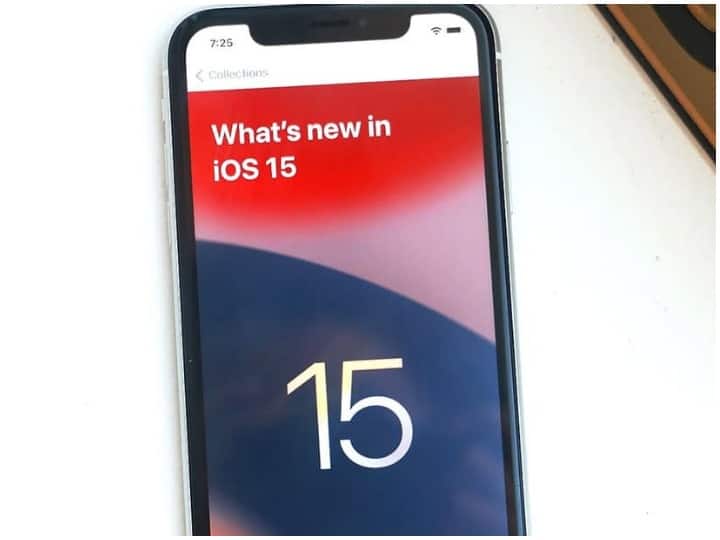 America’s giant tech company Apple has recently launched its new iPhone series. At the same time, iOS 15 and iPadOS 15 can be released today. The company announced the new software update iOS 15 at its Worldwide Developers Conference (WWDC) held in June. In this, many new features can be given with the update in Facetime. Let us know what will be special in this.

will be available for
It was told at WWDC 2021 that with this update of iOS 15 and iPadOS 15, the iPhone will get many new features. It is being told that iOS 15 will be equipped with very great and attractive features which will now make the iPhone smarter than before. Currently iOS 15 public beta version will be available to the user.

Notification will change
Newer versions of both iOS and iPadOS will be able to change notifications. In this, Facetime has been updated with many features. Apple has also used better Spectrum to ensure that the conversation is not spoiled by external noise in FaceTime calls.

Live share facility will be available
Apple has also given a new design to its web browser Safari. In this new design, you can easily use the control of the phone. Some features will take a little longer to arrive for both iOS 15 and iPadOS 15. Apple says that SharePlay is expected to provide live sharing of video and audio over FaceTime calls.

8GB RAM Smartphone: These smartphones with 8GB RAM are available in low budget, know the features