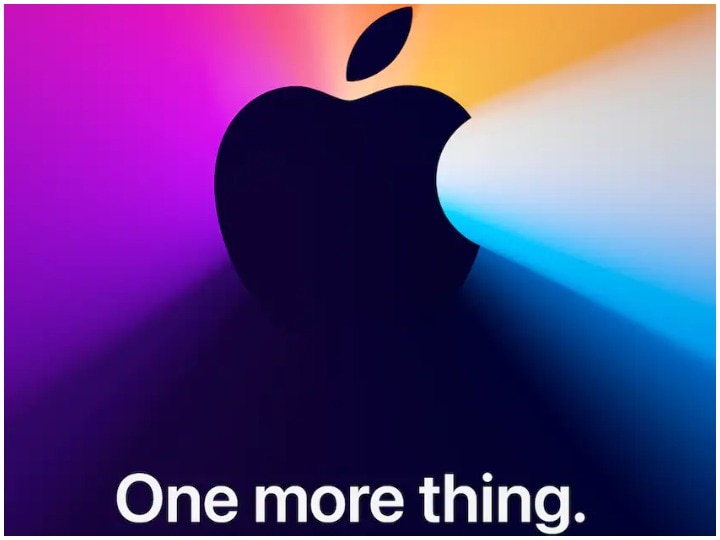 Apple is going to launch its third event of the year. The company has announced the launch of a new device in November this month. Apple’s upcoming launching event will be One More Things on November 10 at 10 am (11.30 pm Indian time). Like the rest of the event due to Corona virus, this event will also be held virtually. It will also be in Apple Park.

You can watch the event here
If you want to see this launching event of Apple, you can watch it on Apple’s site, Apple TV App and the company’s official YouTube channel. The company has released media invitations regarding the launch of the new product.

These products can be launched
In this special event of Apple, the company can launch ARM based MacBook Air and MacBook Pro, which was already announced by the company. In this Mac, the company has given Apple its own chip instead of Intel. Let us know that Apple has been using Intel’s chip in its Mac since the year 2005. Apple’s A14 bionic processor can be given in the new MacBook, which is already in the iPhone 12 series.

Laptop gets hot while working? How to fix overheat problem in laptop