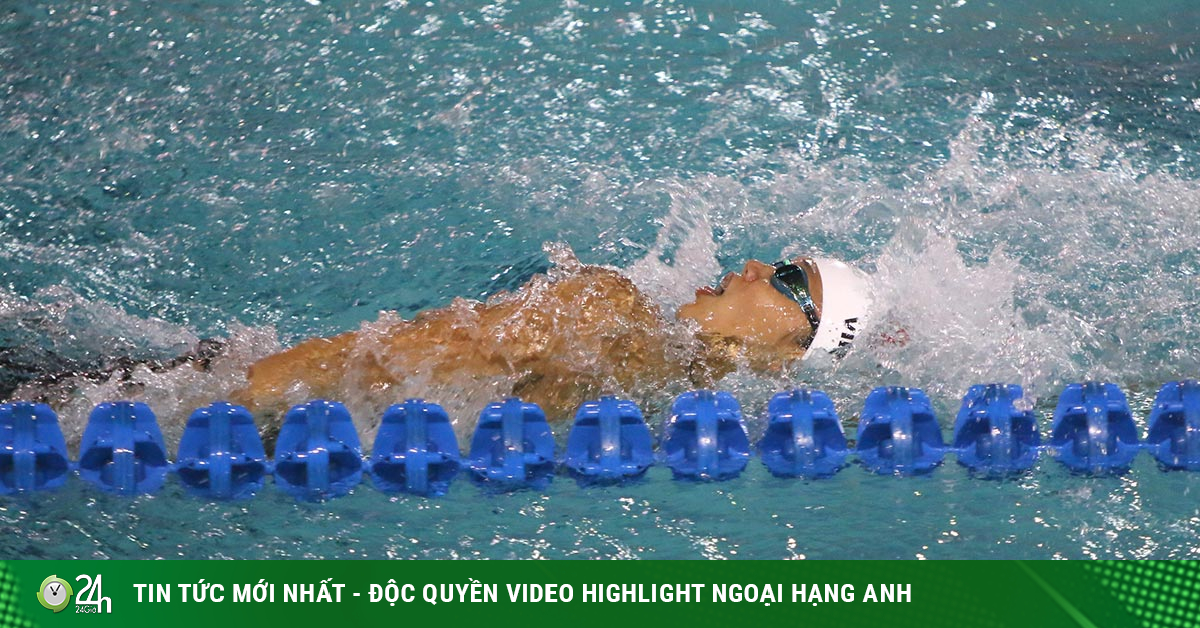 However, a great surprise happened when the 15-year-old talent Pham Thi Van (Thanh Hoa) excellently defeated both seniors to finish first with a time of 27 seconds 97. My Thao finished second with 28 seconds 21 Meanwhile, with a record of 28 seconds 55, Anh Vien only ranked 3rd.

Failure in the opening swim made Anh Vien more determined at the 200m backstroke. With the time of 2 minutes 20 seconds 97, the 24-year-old “fish fish” outstripped the second runner-up, Nguyen Diep Phuong Tram (2 minutes 24 seconds 11) to win the gold medal.

Anh Vien’s most worth watching performance in this evening was at the 200m frog swimming track, the content that recently she was rated weaker than “The Frog Swimming Princess” Vu Thi Phuong Anh. 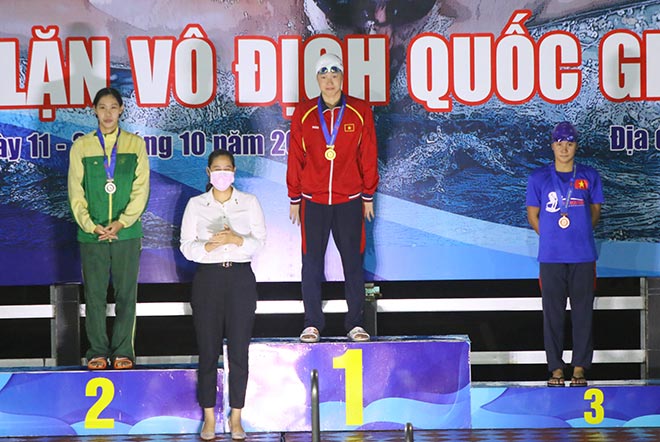 Although starting not as well as the opponent, but with good stamina and resilience in the turns, Anh Vien gradually rose up and won spectacularly with a record of 2 minutes 35 seconds 79. Anh Vien’s performance received. applause from the audience. Phuong Anh pityingly won the gold medal with the time of 2 minutes 36 seconds 88. At the end of the session, Anh Vien also helped the Army to have one more bronze medal in the women’s freedom relay content 4x100m. 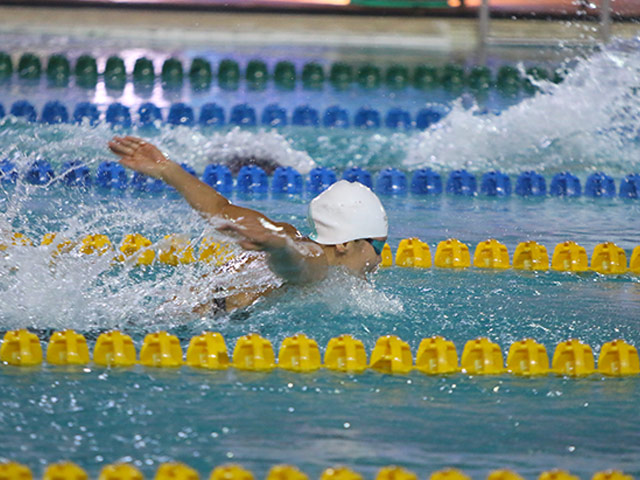