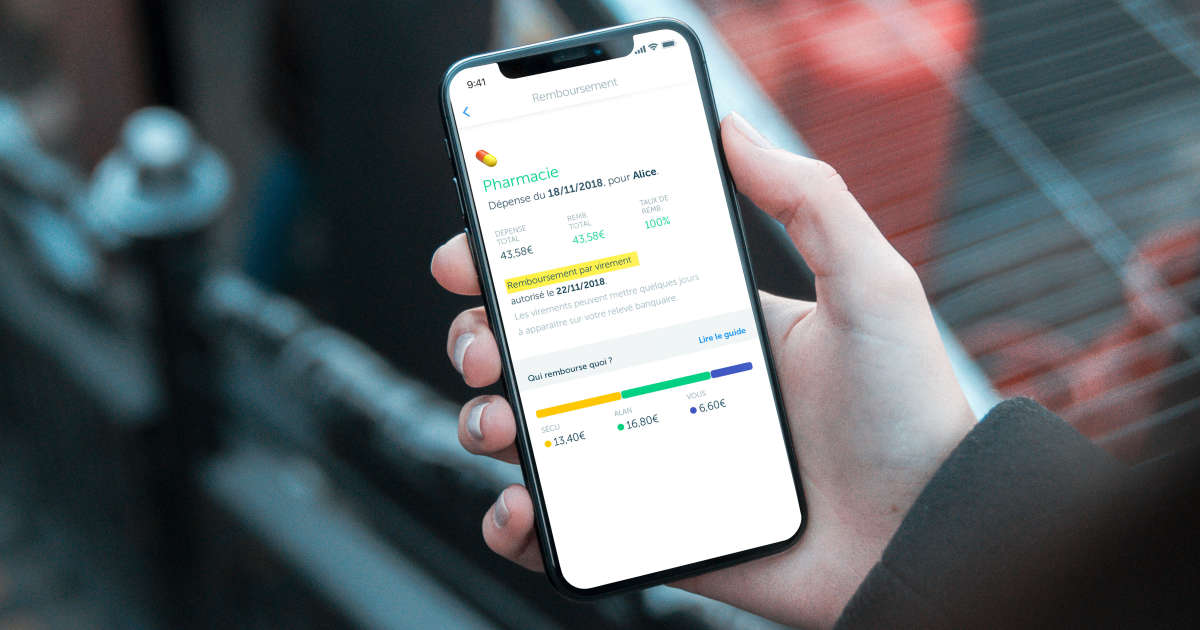 The start-up Alan, the first 100% digital health insurance with 155,000 members, has just raised 185 million euros. Having become a “unicorn” with a valuation of 1.4 billion, it now has the ambition to cover a million members and recruit 400 people by 2023. The opportunity to dive back behind the scenes of this troublemaker of insurance -health.

In the world of health insurance, we only talk about this start-up which is in the process of questioning the practices of the sector: Alan. Created in 2016, it is the first independent company to obtain official insurer approval since 1986 in France! Then by its innovations. Its CEO and co-founder, Jean-Charles Samuelian, started from what he calls a “vision”: a term that is not religious – or psychotic – but strategic.

” I noticed: health systems are no longer keeping pace with modern life, nowhere in the world. First, for the insured: the waiting time is always too long and the reimbursements that we will always have opaque. Then, for the doctor: it is not clearer for him, nor easier. Finally for hospitals: if it continues like this, everything also collapses … “

He therefore decided to design an insurance product that refocuses the health system around the insured and his needs. A product designed for people, not the healthcare system. Easy to say, but not to succeed.