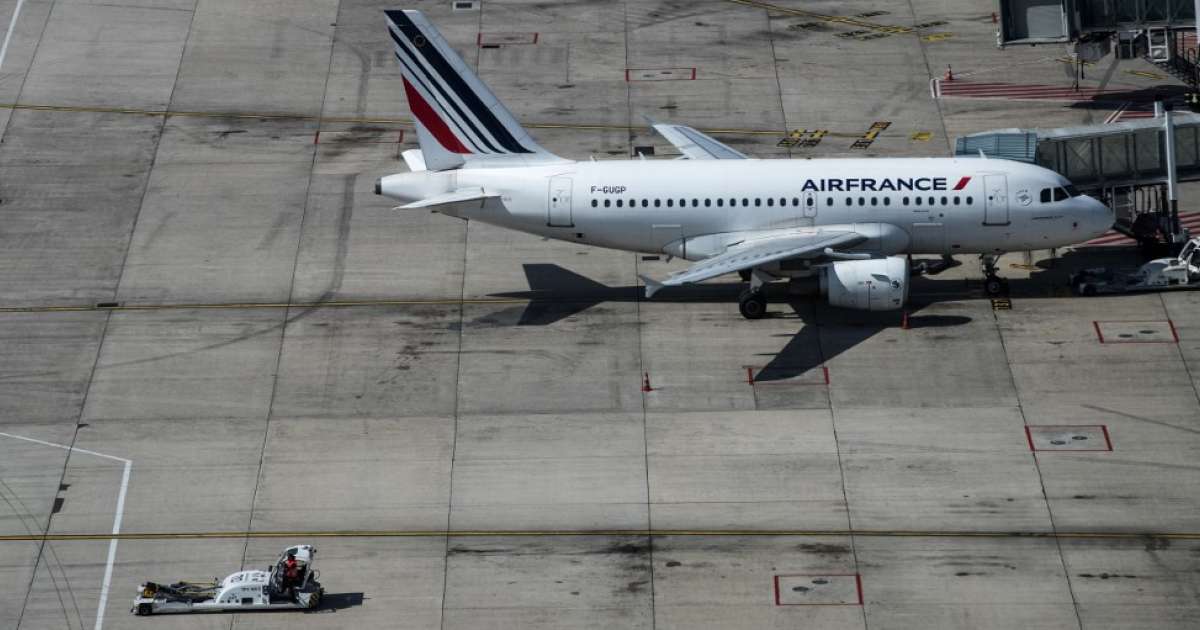 Since the start of the crisis, the government has been clear about Air France-KLM: the airline is one of the country’s strategic companies, and everything will be done to ensure that it takes off again when things return to normal. The first act was an emergency aid of 7 billion last year, the second act is the injection of 4 billion in the equity of the company (of which 3 billion have already been granted in the envelope of last year’s aid (in other words, there is only one billion “fresh” aid), which has just received the blessing of Brussels.

This plan is first of all a reversal of the public strategy carried out in recent years: the State’s objective was to reduce its direct participation in Air France-KLm over the years to reduce the company’s systematic dependence on funds. de Bercy in the event of problems, and above all to force its employees to also change their reflexes: they knew that in the event of a strike, the State would