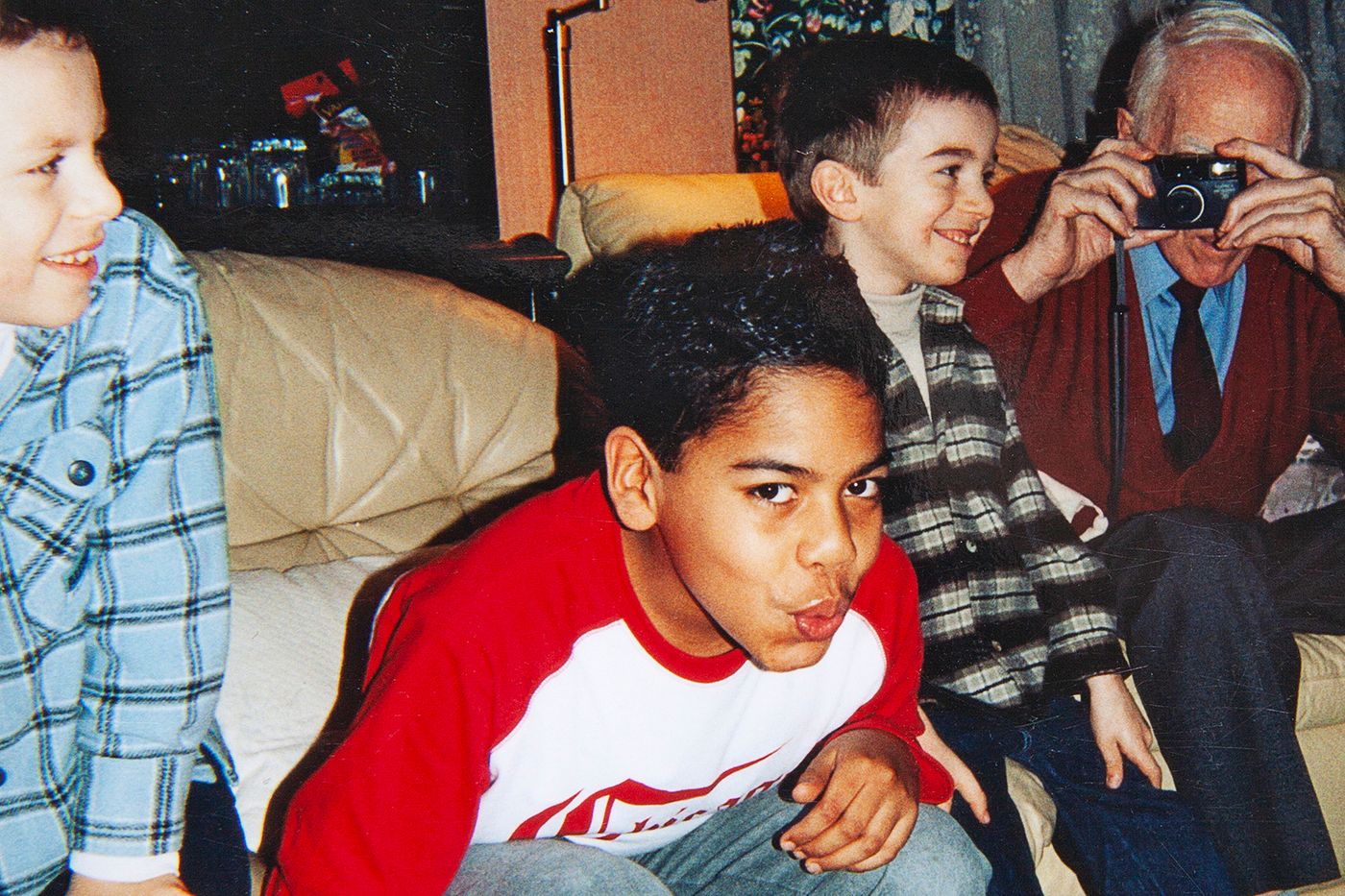 A story of your own *

“We always say that the child was lucky to have a family. But we never say that it was the parents who were lucky enough to have a child. ” This sentence, which concludes one of the documentary’s testimonies, sums up the director’s intention. Reverse the look and therefore the story on adoption. Let the children, when they become adults, fill in the gaps and gaps, reconstruct their own history, restore as best they can the links with their parents or country of origin. Even if it means undermining the beautiful story built by the adopting family and its images of happy days.

All of Amandine Gay’s film is based on this opposition between the voice-over story of Justine, Mathieu, Anne-Charlotte, Nicolas and Céline, and the images taken from the archives of adoptive families: photo albums, films in super8 or VHS. The reassuring visions of loving parents, of blended and happy siblings, or of idyllic vacations, are superimposed testimonies of the often painful feelings of these children. Mathieu / Matheus, born in Brazil is perpetually afraid of being sent back where we went to look for him, Justine / Joohee is built like a white child while his physique recalls his Korean origins, Nicolas silences the little Rwandan in him and endorses “A role” in the hope that his family will help him save his parents from the massacres that are looming.

All come from elsewhere, from faraway countries and at one time or another feel the need to find the missing images, those before their adoption. “We have little that remains of our country of origin apart from our physique and our first name”, says Céline / Chandralatha. It’s not so much that the adoption went badly or that they don’t like their adoptive parents, but the quest for origins doubles in her children with an identity disorder that they will probably never succeed. overcome.

Herself adopted, the director whose previous documentary Open voice gave a voice to black women in France, does not hide through these testimonies her opinion on international adoption, now on the verge of extinction, and its attendant evils: child trafficking, acculturation, severed links with biological parents.

Too bad he does not avoid a certain radicality in the subject – one of the witnesses thus speaks of “deportation” – and brings the subject back to a form of North / South domination, scratching in the process “the good conscience” of the adopting parents.