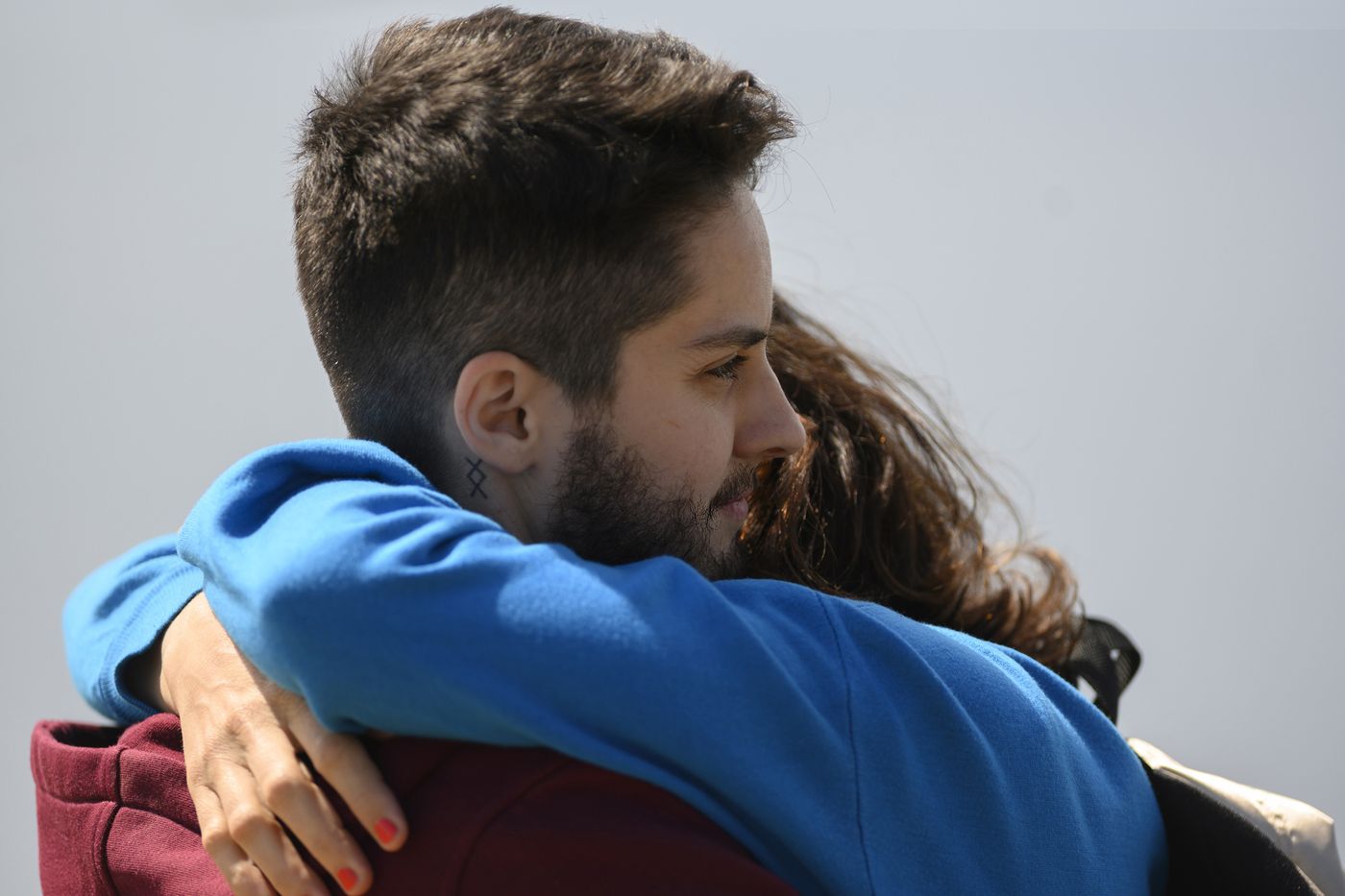 Benjamin and Aude live on the island of Groix where the latter used to spend the summers with her grandmother. The young man has found his place among the islanders through his profession as a home nurse. He exercises it with great attention to his patients and their spouses, often aging and isolated, with whom he plays the role of confidant. The young couple aspires to become parents, but Aude is sterile.

Grows up in Benjamin the crazy idea of ​​carrying their child himself. It is physiologically possible because he is a trans man: born in a female body, he always felt like a boy. Taking testosterone, operations and a change in marital status allowed him to match his feelings and his identity. But he has not yet performed his hysterectomy, which makes pregnancy possible.

Evoke the desire for a child

“Even if, at the start, this situation is very particular and will not interest everyone a priori, the desires, the emotions, the feelings of the characters in the film are universal and I would like the public to come out of the room with the impression of having met people who are like him, explains filmmaker Marie-Castille Mention-Schaar. I wrote following my first and deep idea: to speak of this desire to become a parent, which goes beyond our unique situation and which for me is neither male nor female. “

At the very least, this parenthood does not go without saying for Benjamin who rejected his feminine body nor for Aude who painfully asks herself the question of her place. It is even less obvious for Benjamin’s brother and for his best friend who discovers on this occasion his transidentity, without even evoking the gaze of society. The filmmaker treats with modesty this extraordinary but real subject (approximately 2,000 trans men have given birth to children in the United States and this phenomenon also exists in France) while completely escaping the pitfalls of voyeurism, sensationalism and provocation. .

Through flashbacks, A good man evokes the meeting of Aude and Sarah, the transition of Benjamin and the violent rejections it caused in his family and in his city, forcing the couple to leave Aix-en-Provence to take refuge in Groix where no one knew its trajectory. The film was co-written by Christian Sonderegger, author of Coby, a documentary on the journey of her trans brother who once considered bearing a child.

For lack of finding transgender actors sufficiently qualified for the role, Marie-Castille Mention-Schaar entrusted it to Noémie Merlant with whom she worked on several occasions (The heirs, Heaven can wait, Mothers Day). With an impressive work on her voice and her gestures, the actress delivers a convincing interpretation of Benjamin, in a credible masculinity but devoid of clichés.