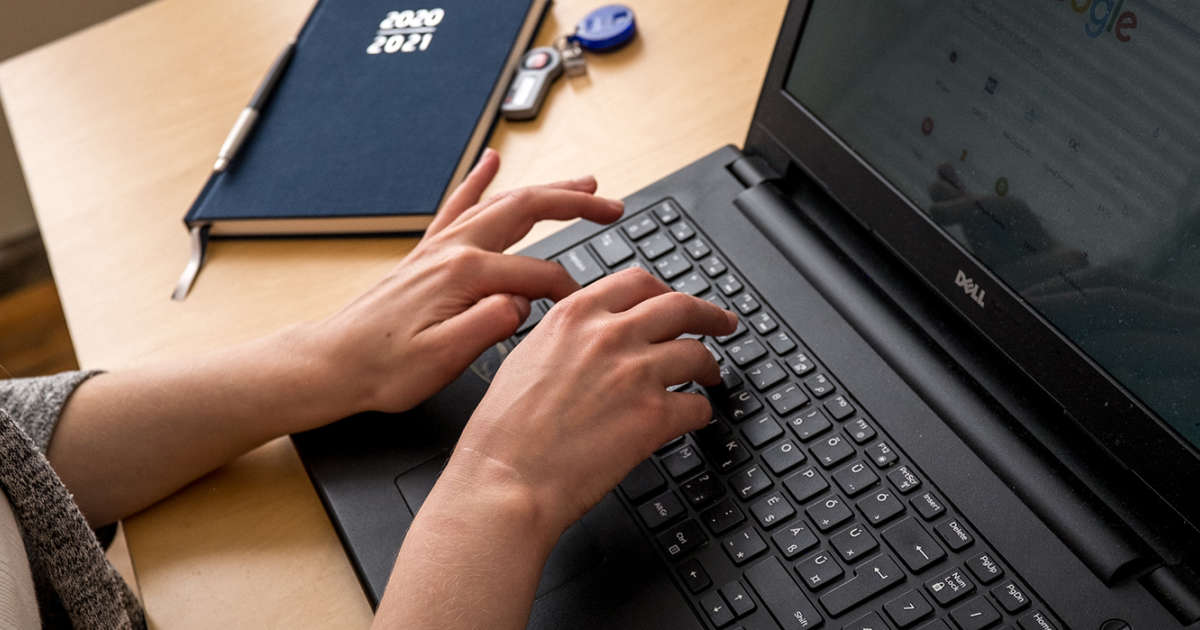 Eight in ten private sector executives (83%) want to be able to telework “in the future”: seven in ten (72%) “At least one day a week”, 11% “On an occasional basis”, according to a survey by the Association for the Employment of Executives (Apec) published this Thursday, December 17.

Among executives who want regular teleworking, almost half (47%) want to telework “Two to three days a week”, while one in ten would like to telecommute ” one day a week “ (13%) and the same proportion “Four to five days a week” (12%), according to this survey.

Private sector executives “Thus aspire to a hybrid model, combining teleworking and face-to-face, hoping to gain time and serenity by this means”, notes the Apec. But teleworking in ” confined revealed to executives the risk of isolation and the need for a suitable environment for teleworking in good conditions ”.François Dupuy: “There are winners and losers in teleworking”

“Imposed at high dose”, as in a period of confinement, teleworking “Less attractive” : in September, six out of ten executives (58%) still associated “Spontaneously a positive image” teleworking, against nine out of ten executives (90%) before the first confinement. The main positive points retained are “Improving the quality of life” and “Improving productivity”. But in the fall, the executives were “Twice as numerous” (34% against 17%) to mention “Risks” due to telework, such as isolation (19%) or “Work overload” (16%).

However, the possibility of teleworking has become “An important criterion in the job search” for seven out of ten executives (69%). It is even more so for those under 30 (76%). Because the desire to telework is stronger among the youngest: 87% of executives under 30 want to telework, against 77% of those over 50.

EXCLUSIVE. Teleworking was almost too good for employees

“Teleworking now represents a factor of attractiveness, in the same way as the salary package or the measures of balance between professional and personal life”, indicates Gilles Gateau, general manager of Apec. He becomes “A differentiating element” between employers, “A way to build loyalty” employees, he explains.

During the first confinement, “The executives had to adapt urgently”, recalls the Apec. Today, 62% of them would be “Interested in training on good practices” teleworking. A wish that concerns 68% of executive managers and 74% of executives in human resources functions.

This survey by L’Apec brings together the results of two online surveys – in February-March, then in September-October – from representative samples of private sector executives (3,171 executives interviewed the first time, 2,025 executives the second).