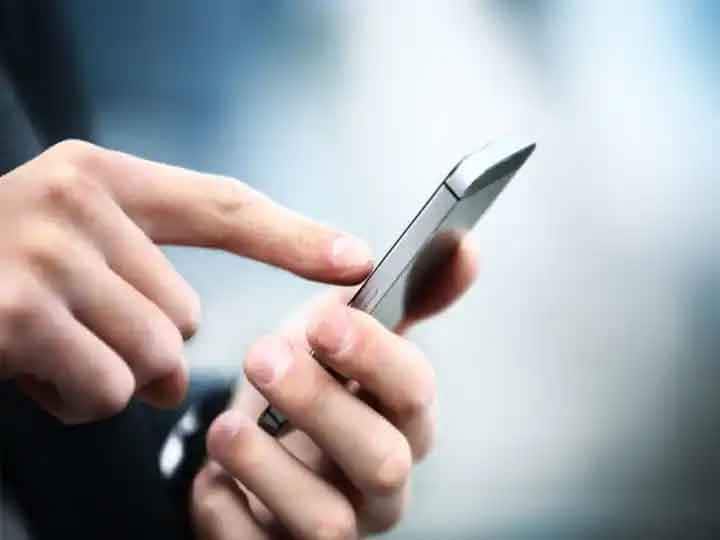 OLED is a new version of LED in a way. It is better than the LED display and consumes less power than the LED panel. The advantage of this is that the battery of the smartphone lasts longer. Now many companies use OLED panels in the premium, mid range. If you are also looking for a good OLED display smartphone at affordable prices, then today we will tell you about some such OLED smartphones which are great in every respect but whose price will fit in your budget.

Rajasthan: Youth dies due to explosion of bluetooth headphones while charging in Jaipur, got married in February