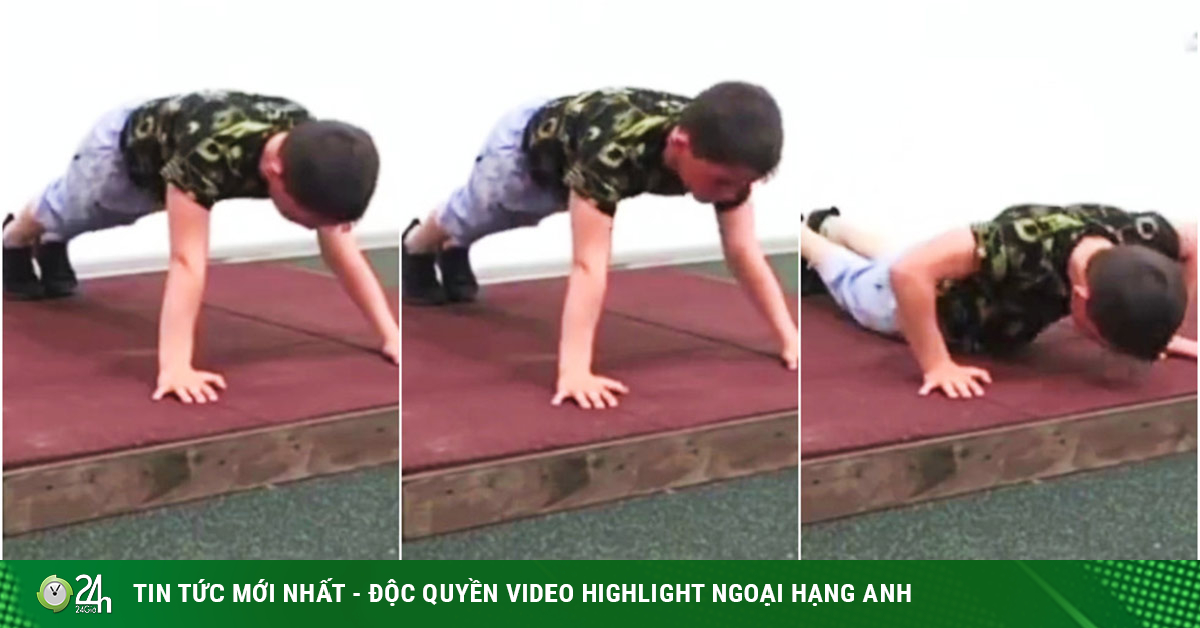 (Sports News) A 10-year-old Russian boy caused a stir when he set a world record for doing push-ups in 3 and a half hours.

10-year-old boy Ilman Khadzhimuradov is becoming a phenomenon of the Russian sports village. Daily spending hours jogging and training in the gym, Khadzhimuradov broke the world push-up record when he performed 5713 push-ups in a gymnasium in the city of Surgut, Russia.

Khadzhimuradov’s coach, Amar Asadov, said his students prepared with great determination for this record-breaking feat, running at least 9 miles a day and doing about 3,000 push-ups. Khadzhimuradov has been preparing for a long time and his miracle has been watched and recorded by about 100 locals.

The city of Surgut witnessed a lot of sports movements for both teenagers and adults. Just a week ago a local athlete set a record to pull 15m on a 40-ton Boeing 737-500, breaking last year’s record for a 36-ton aircraft.

On June 3, the General Administration of Sports of China issued a decision to suspend all running competitions that lack safety standards, after the…