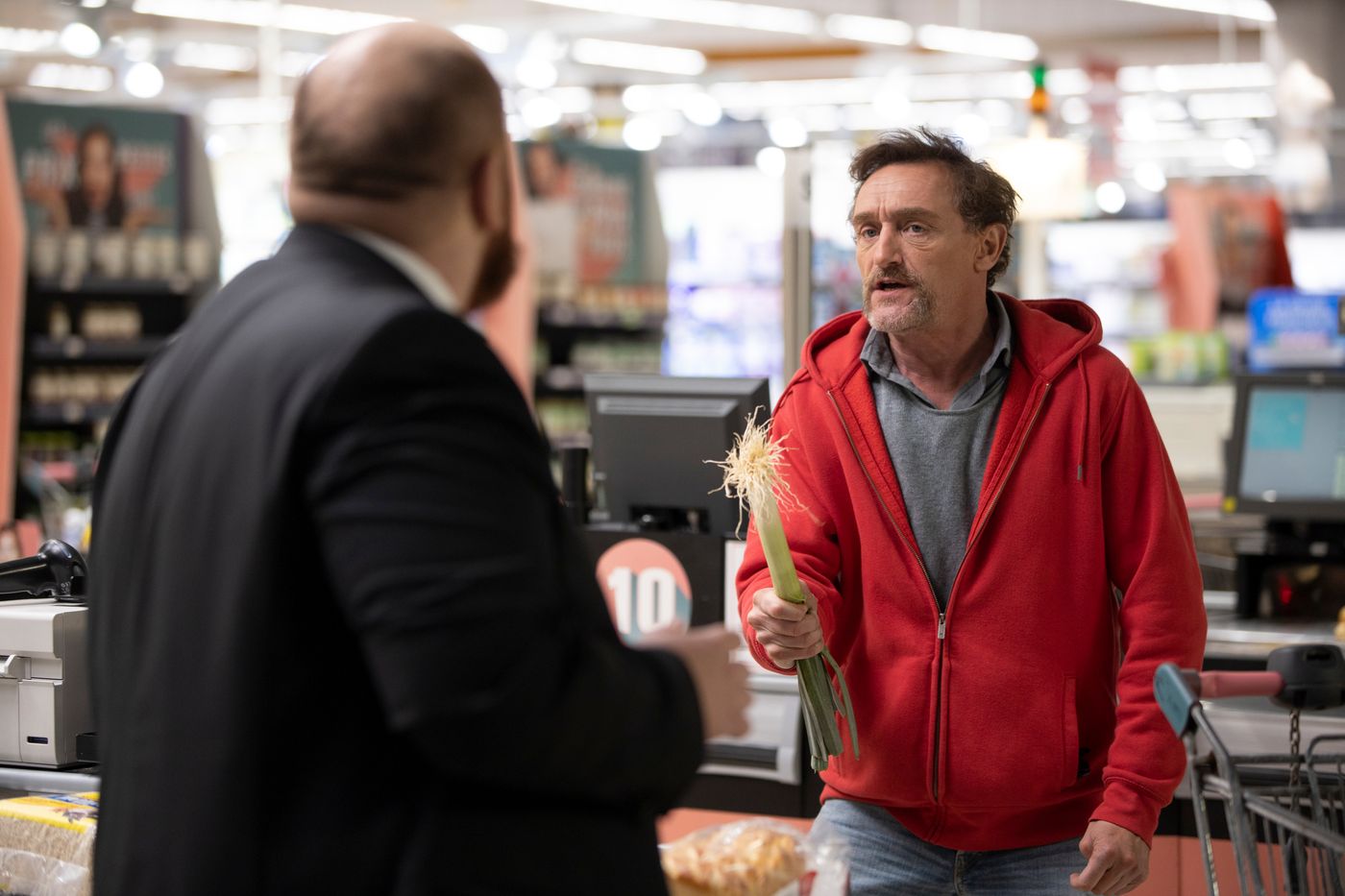 Fabcaro is a paradox in itself. Reputed to be unsuitable, he is the most suitable author of French fiction! After versions in television series of his comics Less than yesterday, more than tomorrow and Open barfollowed by a film version of his novel The speechhere is the long-awaited replay of his hilarious album Zai Zai Zai Zaialready many times on stage (with a lot of talent sometimes).

Sold in 300,000 copies since its publication in 2015 by 6 Pieds sous terre, this wacky story follows the run of Fabrice, a comic book author who has become public enemy number one after forgetting his loyalty card at the supermarket… The script is mischievous transposes this autobiographical mise en abyme by making the antihero a comedy actor and by confronting his family with the world of the seventh art.

Highlighted by the media, the case is the subject – additional mise en abyme – of an adaptation for the big screen, the actor having to play Fabrice going so far as to fall falsely in love with his wife. It’s the good idea of ​​the film, carried by the interpretation, absurd at will, of Ramzy Bedia in this role which seems tailor-made.

A follower of wacky humor since his debut with the Robins Hood troupe, Jean-Paul Rouve is also good in the fugitive’s sneakers and red hoodie who, like a false Hitchcockian culprit propelled into a Monty Python sketch, bitterly regrets having forgotten his loyalty card in his other pants…

Despite some pretty visual finds to create a parallel world (but is it really?) where the irrational reigns supreme and where everyone drives an orange Renault Captur, most of the film’s gags are already in the comics of origin.

The continuous charge against the news media, their excessive focus on the topic of the moment, harping on about interviews with experts in everything and anything, even enhanced with a criticism of the rash comments. piece of social media, however, falls a bit flat.

It is not easy, far from it, to recreate the humorous discrepancy born of the ellipses specific to comics. It would have taken even more audacity and fantasy to achieve this. Waiting for another adaptation of Zai Zai Zai Zaiwe will whistle on the hill…