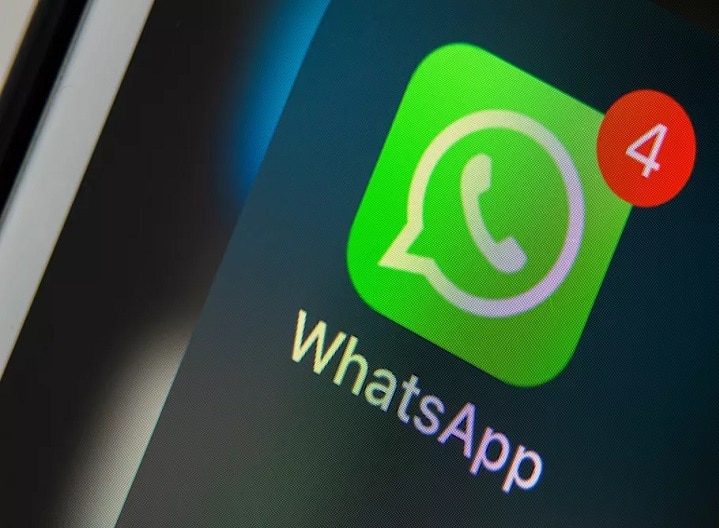 Looking at the need of users in the year 2020, many new features were added to WhatsApp. Because of the Corona epidemic, WhatsApp has emerged as a big platform for those working from home. Apart from this, people mostly use WhatsApp for video calling, group call and voice call. Now many new features are going to be added to WhatsApp in 2021. These features are quite special for Android and iOS users. In the WhatsApp beta version, according to the need of users, many new features are being tested. In which important features such as voice and video calls from WhatsApp desktop and web platforms, pasting multiple images and videos simultaneously on WhatsApp and joining the call when WhatsApp group calls are missed. With the introduction of new features, people doing work from home will be quite easy. Also, other users will also get the benefit.

Many times we miss WhatsApp group calls. If we want to join the call after seeing the missed call, then we cannot join. Until someone ed us. But now, in view of this problem of users, WhatsApp is doing a car on the new feature so that you can join those group calls, which you have missed due to some reason. That is, if your call is in progress, then you can join the group at any time by seeing the group miss call. Currently, WhatsApp is testing this feature for iOS users. This is a very important feature for users.

Another feature of the new year for WhatsApp users is voice and video calling from WhatsApp desktop and laptop. Testing of this feature has been done now, some beta users are using it, soon it will be started for all users. It has been said in the report that WhatsApp has given this facility to some people by starting a calling service on the beta version. A mobile has a button on the chat header for voice and video calls on the desktop. A different window will pop up when a call arrives on WhatsApp web, there will also be an option to pick up and reject the call.

There is also an option to select multiple media files for iOS users in WhatsApp soon. You will be able to copy and paste many photos and videos simultaneously. It is considered a very important feature to share many types of media files simultaneously. For this, iOS users must first open the Photos app on their device. Now you have to share the media files with someone, select them and tap on ‘Export’ and then ‘Copy’. Now you can paste it into WhatsApp chat.