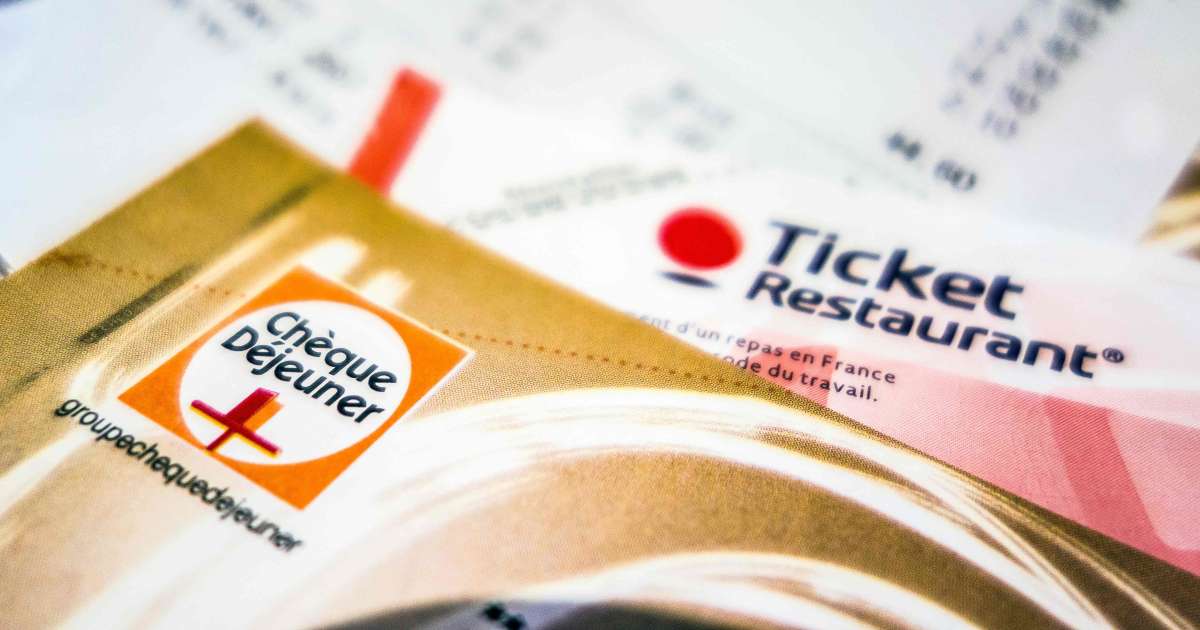 More time to use its 2020 meal vouchers. Their validity will be extended until 1er September 2021, when they should have expired at the end of February, announced Bruno Le Maire this Friday, December 4 on RMC.

Open letter from an annoyed restaurateur to Bruno Le Maire, Minister of the Economy

“This will make it possible to give back 700 million euros of purchasing power to restaurateurs”, added the minister, while these establishments will remain closed until at least January 20 due to the pandemic.

The limit of 38 euros per day renewed

“You have a whole amount of tickets that can be used until September 2021 for an amount up to 38 euros”, said Bruno Le Maire. The doubling of the daily ceiling for meal vouchers, from 19 to 38 euros, had been decided by the government in May.

Bruno Le Maire announces the extension of the raising of the ceiling for restaurant tickets to € 38 until September 1… https://t.co/vazthEuy7f

“If I say until 1er September, it is simply so that they can also be used during the summer so that everyone can have fun and that we have the prospect of reviving consumption in restaurants ”, explained Bruno Le Maire.

The Ministry of the Economy specifies that meal vouchers can also be used for take-out meals (“click and collect”) or for deliveries. The objective is to “Support restaurants by using tickets that had been spared by teleworking employees in the spring and when restaurants were closed”, specifies Bercy.

Meal vouchers can also be used on weekends and public holidays, but only in restaurants and not in supermarkets. Bruno Le Maire also said “In favor of increasing the ceiling for gift certificates without any social security deduction”.

” We are working on it. I am hopeful that by next week we will be able to remove the ceiling from these 174 euros ”, he added, specifying having “A meeting on this subject with the Prime Minister at the beginning of the week”. “Anything that gives impetus to the French economy and French consumption, I am in favor”, summarized Bruno Le Maire.