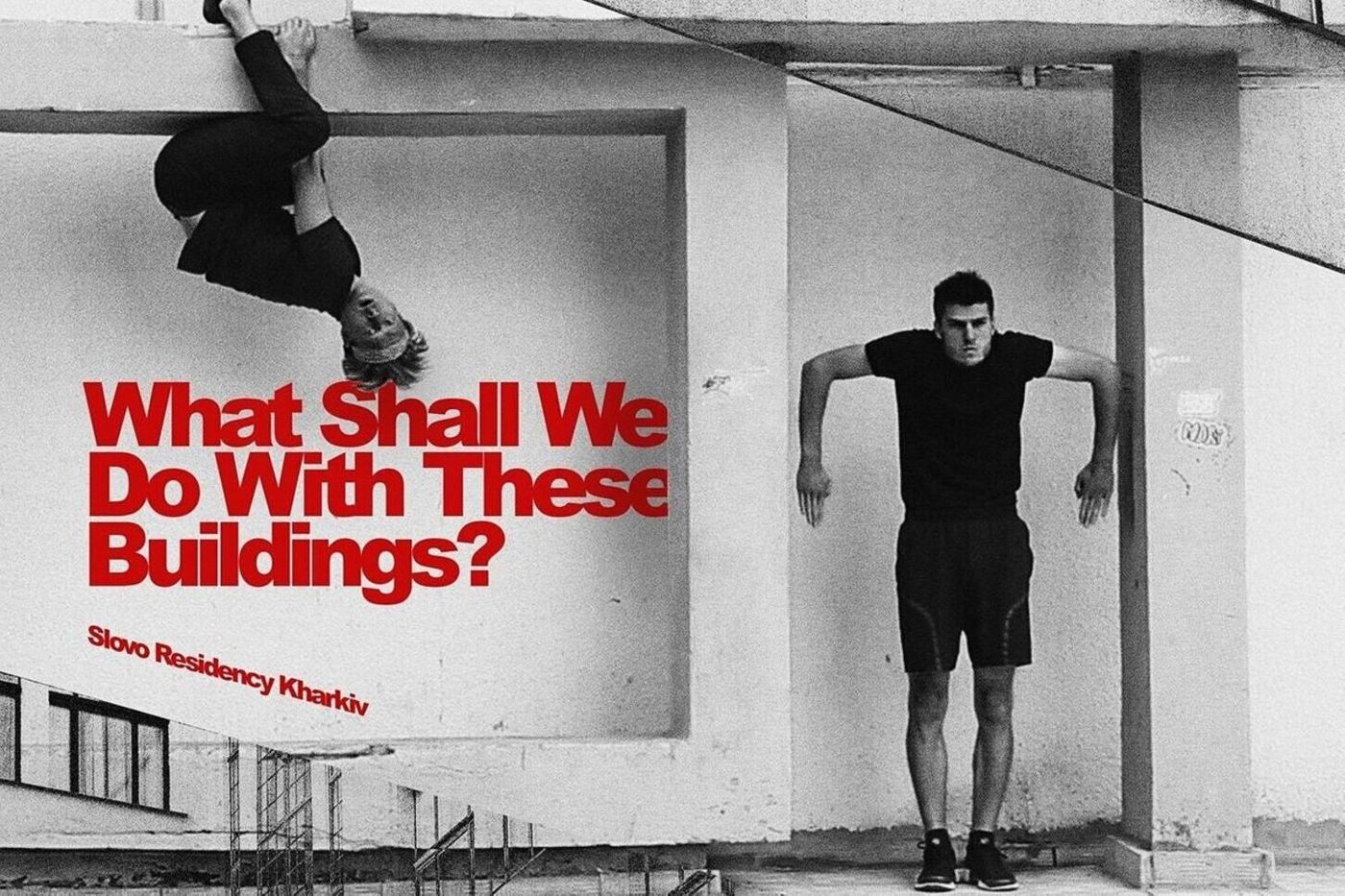 What to do with his past “dead places, not yet buried”, Soviet traces in the architecture of Ukraine? This is the big question posed by the Ukrainian film What Shall We Do With These Buildings? (“What to do with these buildings?”), shot in 2021 but which strikes today by its topicality. Because even before Russia attacked Ukraine in February, the question of identity opposed to the Soviet heritage was already in many minds.

→ ANALYSIS. “Music is my only weapon”: against the war, Ukrainian artists resist in song

It is approached in this experimental short film, created by Jonathan Ben-Shaul (director and choreographer) and Mykola Naboka (producer and dancer), two former students of the Jacques-Lecoq School in Paris. The first is British, the second Ukrainian, precisely from Kharkiv. “When he came, Jonathan was struck by the presence of so many Soviet buildings. Me, I’m used to it, I hardly see them anymore. And at the same time, they remind me of the violent history that my country has suffered.explains Mykola Naboka.

“Speaking of these buildings, we were touching something very sensitive already before the war”, he continues. Since the bombs are falling daily on the city, thinking has taken a new path: “Ukrainians can’t wait to get back to their cities to build new thingstestifies the artist, today in Lviv. If the buildings we filmed were destroyed, they would still have to be destroyed in people’s minds. »

In this medium-length film, against a background of electro music, buildings parade and mix, thanks to a psychedelic montage. Some residents are attached to it, others want “Ukrainize Kharkiv”. And then Mykola Naboka dances, with Igor Kliuchnyk. They carry in their bodies the weight of these imposing buildings and try to free themselves from them, as the Ukrainian people are fighting today to free themselves from the Russian army.

→ REPORT. War in Ukraine: in Ivano-Frankivsk, two writers in the torment of war

On Sunday March 27 at 8 p.m., the documentary will be screened at the associative café Le Dorothy, in the 20th arrondissement of Paris, for the benefit of the Help Kharkiv association, which helps civilians to leave the city or meet their needs there.