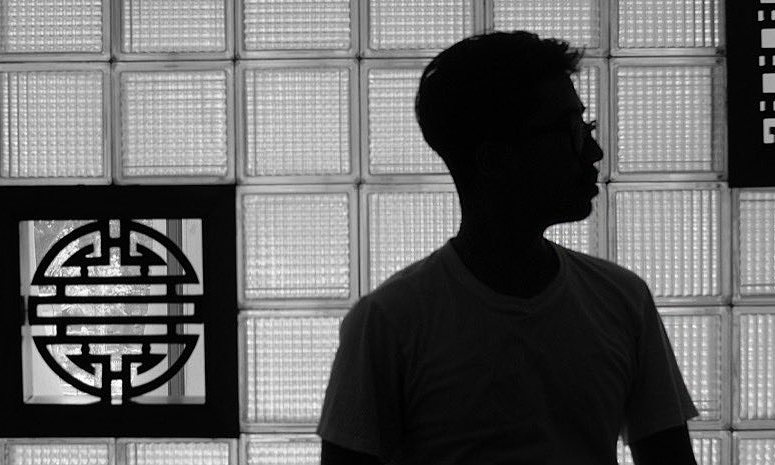 In the days of separation, Tran Thu Hong feels that she has lost control of her life, everything suddenly stands still, or if there is movement, it is also very slow.

2021 should have been a promising year for Hong, but Covid-19 made everything go wrong. Two trips were canceled, her swimming card was abandoned, and her master’s degree was also delayed indefinitely because she thought online learning was not effective. In a small house in Cau Giay, Hanoi, the 25-year-old girl cannot make any plans, even though she previously claimed to be a person with a plan.

All day around, negative thoughts came, provoking the anxiety that Hong used to take more than a year of treatment. She is worried that she will not be able to catch up with her peers because she graduated late from school and is now unable to accelerate. She worries that she won’t be able to achieve the achievements she should have at 25, such as being financially independent and moving out on her own. The worry is so great that just seeing the knife or the cup, Hong imagines the knife and the cup falling down and stabbing her leg.

To reassure herself, Hong told herself that once she got rid of anxiety, she would get out again and rush into work.

Hong is not the only case with psychological problems during the epidemic season. According to psychologist Dr. Nguyen Do Hong Nhung, lecturer at Thai Nguyen University, Covid-19 is considered a collective trauma, meaning that anyone can be affected mentally.

The state of indeterminate panic, not knowing when to get out or when everything is suddenly unfinished like Tran Thu Hong is the most common, Ms. Nhung said.

Joining the Network of Accompanying Physicians to provide psychological support to people and receiving an average of 15-30 cases per day, Ms. Nhung found that each age group faced different difficulties. For example, students – students taking care of online learning, do not know when to return to school and meet friends. Elderly people worry about pre-existing medical problems and are susceptible to viruses. Freelance workers face the fear of losing their job, burden of costs if they have to be isolated or wondering about when and conditions to return to work.

Studies around the world show that social distancing caused by Covid-19 has a strong impact on people’s mental health. In Korea, the term “Corona sadness” even arises to refer to the depression caused by Covid-19.

“It makes even healthy people tired,” says Korean-German philosophy doctor Byung-Chul Han of the Berlin University of the Arts. In the article titled “Virus of fatigue” April 2021 on page The Nation, he said that the virus inculcates existing crises, pushes us away from each other and makes people even more isolated in an era where social networks have inherently disconnected.

The crisis of loneliness and disconnection, as described by Byung-Chul Han, is what Vu Thu Giang, an office worker living in Tay Ho district, encounters. “It turns out, sitting next to colleagues is enough to bring joy,” the 26-year-old girl concluded after several rounds of social distancing.

Introverted, quiet and likes to be alone, Giang never thought that there would be a day when she felt so empty. In order to dispel the loneliness, Giang called friends from east to west. During the day, she calls friends in Vietnam. At night, it’s your turn in America. Giang wants “whenever awake, you have friends by your side”.

The desire to communicate caused Giang’s schedule to be turned upside down. Instead of sleeping at 10 p.m. as before, she stayed up until 2-3 a.m. to chat. The next morning, Giang could not start work at 8 a.m. as prescribed, but was only awake from the afternoon onwards. She sometimes dozes off, doesn’t even know what she’s doing, and forgets her assigned task.

Not to mention, Giang feels pressured to stay at home 24/7 with her parents. Giang’s father often opens the door of his son’s room suddenly. Seeing that his daughter woke up at 9am, he concluded that she was lazy. Seeing her children talking while working with friends, he scolded her for being playful. Unable to explain, Giang avoids his family by hiding in his room and limiting eating together. But the more she did, the more alone she felt.

Young people who are said to be able to withstand and recover well have become the group that is most affected by Covid-19’s psychological impact.

The US CDC’s June 2020 report showed that the pandemic increased anxiety, depression and increased psychotropic substance abuse, most severely among 18-24 year olds. In France, surveyed over 30,000 people in Last year, young people ranked lowest in terms of mental health. Another study, conducted by the International Labor Organization (ILO) in 2020 in 112 countries, warned that two-thirds of young people aged 18 to 29 are at risk of anxiety and depression.

Dr. Nhung also noted the same thing. Of the cases she received psychological support during the epidemic season, 60% were people between 18 and 30 years old. “Most of the shares come from young people who feel disoriented, emotionally lost, do not feel they are alive or feel trapped because they have to comply with distancing regulations,” the expert said.

According to Ms. Nhung, there are three reasons why young Vietnamese are vulnerable to the impact of the epidemic. First, the epidemic came suddenly, so they did not have time to adapt. Second, young people are a group of people with a lot of energy, like to “fly and jump” and have many social relationships at an important time to form their identity. Third, Generation Y and Generation Z are both working or attending generations, so conflicts are likely to arise if they have to stay at home for too long or are subject to the daily control of their parents and relatives.

“Get enough sleep, eat right and nutritious meals, exercise at least 30 minutes a day. Accept your thoughts and feelings and focus on what you can do at the moment to control worries about the future”, Dr. Nhung advised and further recommended, when seeing problems become more serious, people do not hesitate to seek help from doctors and psychologists.

For Pham Nguyen Quan, 28 years old, in Ho Chi Minh City, the main solution is to try to learn lessons from sadness. Only in August, the guy who works as a designer in District 12 lost two friends due to the epidemic. “They are all under 30 years old, once full of life, but have been knocked down by the epidemic,” Quan said.

Not being able to see your face for the last time made Quan tormented. “Covid-19 may pass, but the consequences of it will last forever,” he confided. A week ago, he told himself that he had to be strong not only to continue his life, but Quan also wanted to support the family of the other two friends because they all left small children.

Quan also realized that Covid-19 brought people back to basic values. Instead of racing for money, he told himself to take care of his family and friends more so that “if something happens, you won’t have to regret it like now”.