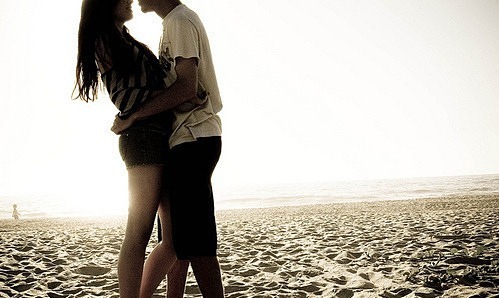 Raising pets, having many attractive forms of entertainment and working pressure… are the reasons why young people are less interested in sex than previous generations.

Demographers and sociologists from top Chinese universities have just released the results of a three-year survey of more than 6,800 people on sexual attitudes, frequency and satisfaction.

The survey found that more and more young people accept same-sex sex and premarital sex, although it is still a taboo subject for many Chinese.

Notably, men in this country are more conservative than women, for example, nearly 50% of men of the generation born after 1980 consider gay sex “always wrong”, while only 30% of women have a similar opinion.

According to the report, Chinese GenZs have less sex than previous generations, especially at a time when the country’s marriage and birth rates are falling dramatically. Less than 9% of respondents born in 1970-1994 did not have sex in a year, increasing to 15% and 10%, respectively, among those born in 1995-2002.

Online games, pets and other sources of entertainment may be responsible for young people’s reduced interest in sex, researchers say. Life with a hectic work schedule and pressure to have children also affect sex drive.

According to the report, men with less than high school education are eager to find love on the internet. More than a fifth of surveyed males born between 1990-1994 said they had previously paid for sex, even though it is illegal in China.

The majority of survey respondents describe sex as a means of “expression of affection” and “fulfillment of psychological needs” rather than “for reproduction”. Less than 6% of women born after 1990 chose the third answer.

Men enjoy sex better, with a higher rate of orgasm during sex than women. But the report also shows that young women are also increasingly satisfied, instead of pretending to orgasm to please their partners.

“You can clearly see the marked increase in the position of young women in the relationship. That reflects the awakening of feminist ideology,” the expert said.