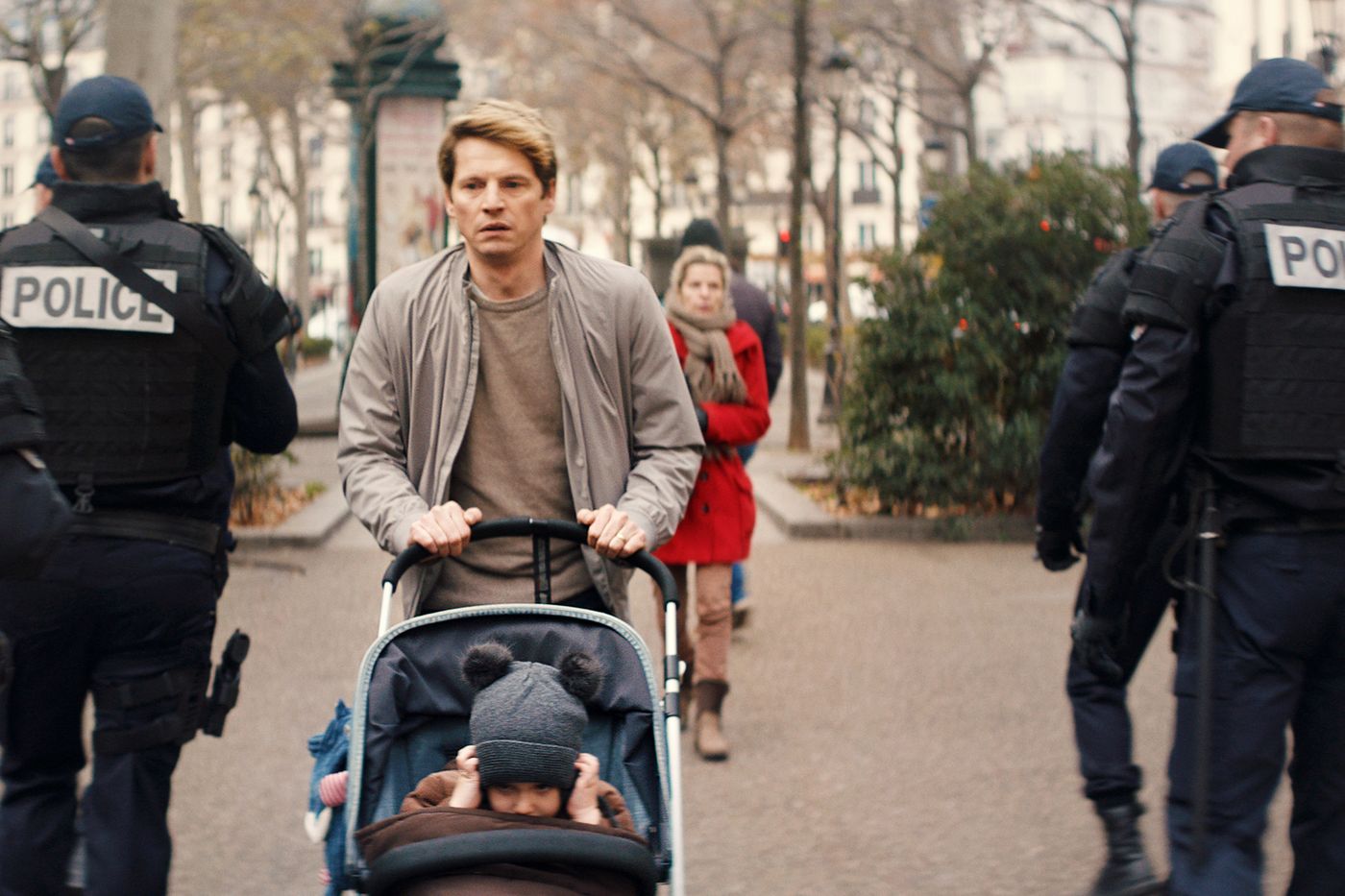 You won’t get my hate*

Is there a good way to recreate through fiction the tragic night of November 13, 2015 and the attacks that left a whole country in mourning? See Paris againby Alice Winocour, and Novemberby Cédric Jimenez, released recently, deliberately chose to circumvent the obstacle by treating the subject peripherally.

This is not the choice of German director Kilian Riedhof, who decided to tell the story of Antoine Leiris literally. This journalist and writer, father of a little boy, found himself a widower following the Bataclan attack, and expressed his pain in a text published on Facebook, “You will not have my hatred”, which in a few days went viral as he managed to put words to a general feeling.

From this intimate tragedy and the days that followed, Antoine Leiris then made a moving book, taking up the title of his text, which the filmmaker drew inspiration from to build his screenplay. Yet nothing works in this film where emotions seem fabricated as reality, impossible to apprehend, constantly screens fiction. That of this nightmarish night heavily evoked through a scene in the emergency room of a Parisian hospital, just like that of the impossible mourning of this father who sees his life shattered overnight.

Pierre Deladonchamps, whom we absolutely wanted to make look like his model, never manages to find the right distance. Wandering, haggard in his apartment, reduced to performing daily life tasks automatically and taking care of his little boy as best he can, the actor struggles to share his tragedy with us.

Locked in his pain, he no longer manages to communicate with those around him and clings to his text which propels him on all television sets. Above all, by flatly illustrating his subject without choosing a clear point of view, including the barely touched one of the tete-a-tete in which he finds himself with his son, Melvin (admirably played by a little girl, Zoé Iorio), the director completely misses his subject.