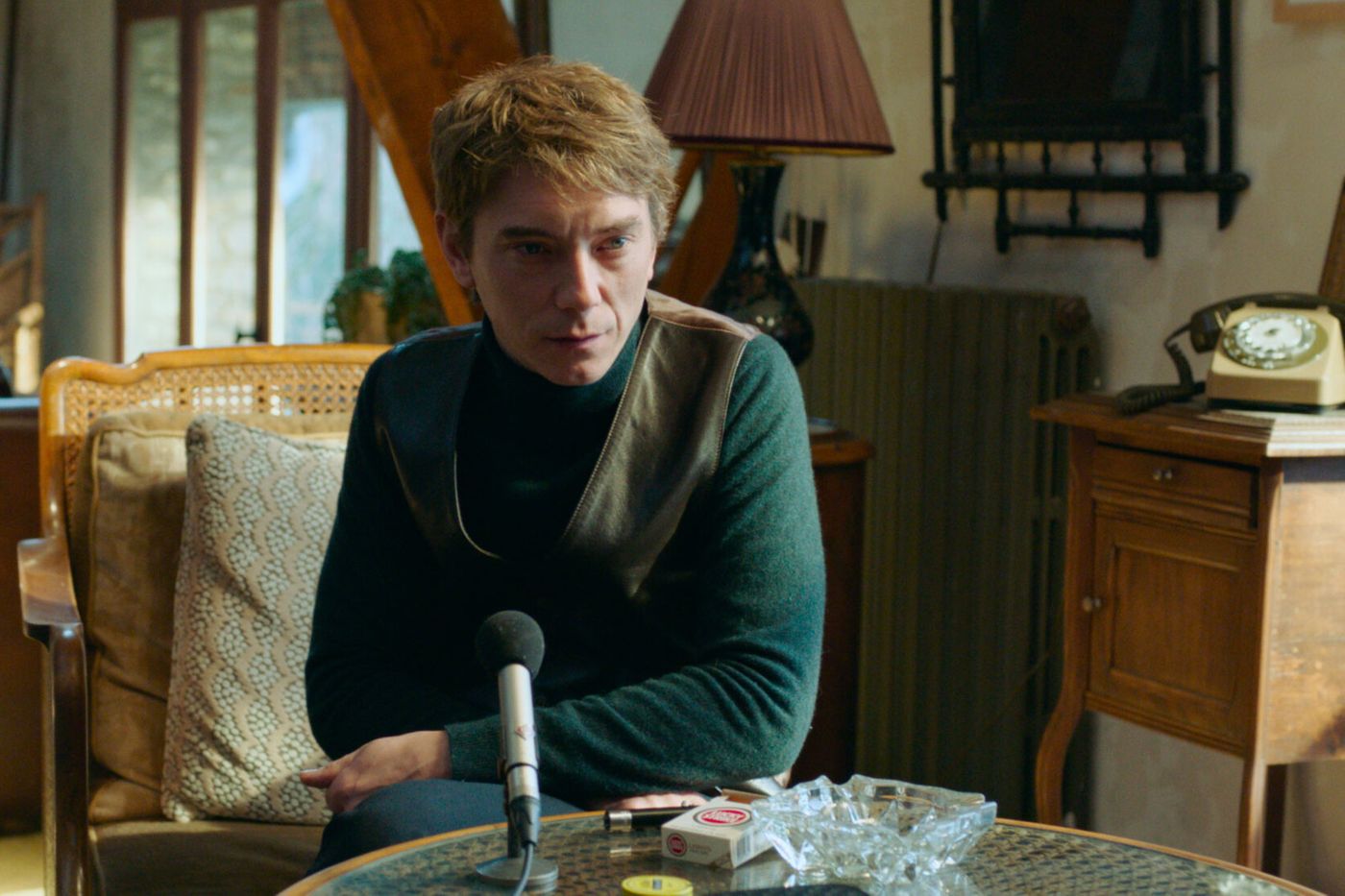 Young student in Caen, Yann Lemée discovers at 22 The Little Horses of Tarquinia. He has never heard of Marguerite Duras. It’s a shock. “It hit me,” he will say. He reads all of Duras, thinks only of her work, wants to meet her at all costs. A long correspondence ensued before he decided to take the plunge and go see her, eight years later.

He will never leave this old woman, will become her passionate lover and she will live again in the arms of this young homosexual, in a rather disturbing sensual exaltation. But this love-passion is not without domination. Yann Andréa, his new identity, gradually feels that Marguerite is dispossessing him of himself, transforming him in her own way. “I accepted everything”, he acknowledges. He goes from fascination-admiration to consented submission, marked by phases of revolt. He fails to regain his integrity. The subject of his all-consuming passion devoured him. Marguerite Duras takes away all her freedom to better enslave her. “You only want me”she intimates to him, to forbid him to go where his inclinations lead him.

After two years of this life together, with toxic overtones, Yann Andréa agrees to confide in Michèle Manceaux, editorial writer at Marie Claire, friend of the couple. During these self-therapy sessions, he describes in detail the strange contours of this domination, and analyzes the intimate springs of this funny love story. Accurate account of a hold.

A posthumous book will come out of it, published in 2016, after the death of the three protagonists, I would like to talk about Duras. Claire Simon stages these interviews, remaining faithful to the framework of this conversation-confession. A victim’s confession…

Behind closed doors in his bedroom at the villa in Neauphle-le-Château, punctuated by a few flashbacks, the camera pans, from the face of Swann Arlaud to that of Emmanuelle Devos. The one who speaks; the one who listens, revives, gives birth to a word that only asks to come out. Through the subtle intonations and modulations of his voice, lucidity and sincerity, Swann Arlaud composes a magnificent character, a voluntary prisoner of a deadly passion that he does not control, of which he is aware of the dangers but which he nonetheless claims.

With the blowtorch of his demands, Marguerite Duras strips him, reveals him to himself. Claire Simon’s trick is to never show it. You can hear his presence downstairs. Kitchen noises, untimely phone calls to Yann. It lurks in people’s heads and the house without needing to appear.