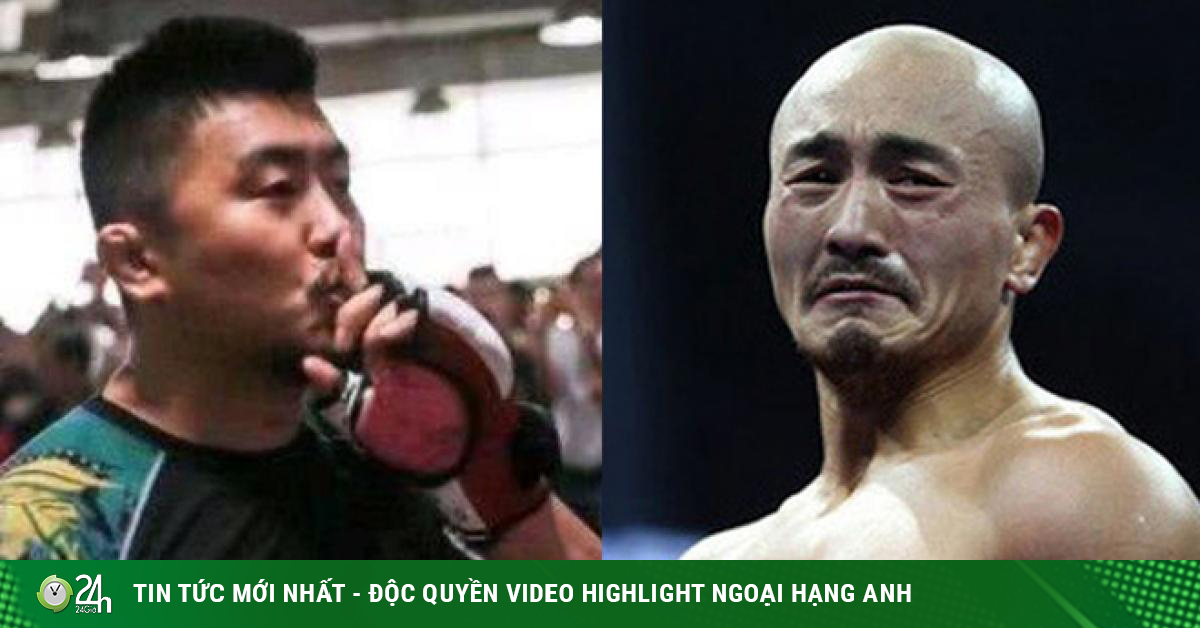 In the past few days, the Chinese martial arts village has been talking incessantly when “The First Shaolin” Yi Long closed the match with “King of Tai Chi” Wang Chiem Hai on April 17, both will compete under the MMA law. More notably, Phuong Phuong, Thich Vinh Tin, head of Thieu Lam pagoda, will directly act as referees for this special match.

Yi Long and Wang Chiem Hai were fighting on April 17

Both of the upcoming characters have a huge influence on the Chinese martial arts village, their match should have been welcomed by all, however this is considered a farce.

The Chinese defending champion, Li Xuanwu, was furious when he said about this show: “They are fake boxers. They obviously want to entertain the audience with a fake match. Nothing else. , it was a scam to “pickpocket” millions of fans. It is expected that if this match takes place, it will bring in more than 300 million yuan (more than 100 billion VND) in revenue. 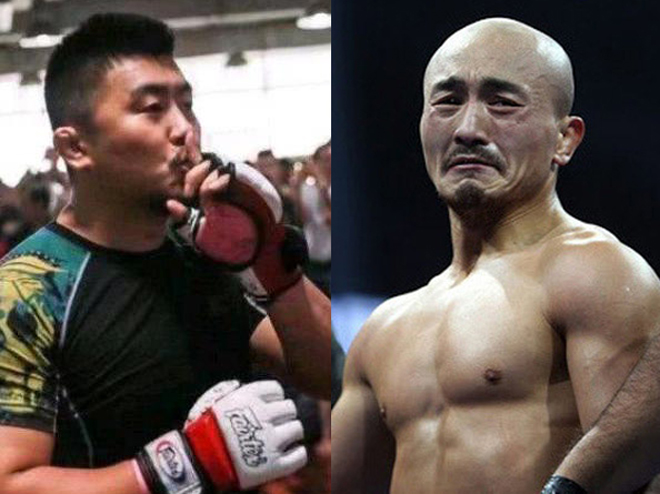 Xu Xiaodong (left) said that this match was really just a “farce”.

“Just five months ago, amateur boxer Dai Dai, 60 years old in Lan Chau, challenged him to 50-year-old Vuong Chiem Hai. At that time Chiem Hai said the sect did not allow competition, which is a bad answer. What about now? A ridiculous match of Vuong Chiem Hai, do you really want to play? “, Xu Xiaodong” unlocks “Vuong Chiem Hai.

The match between Yi Long and Vuong Chiem Hai is a match worth waiting for, but what Tu Hieu Dong and Ly Huyen Vu said is completely grounded. Yi Long had previously announced his retirement, Vuong Chiem Hai repeatedly refused to fight with many opponents, so why did they easily accept to compete with each other after just one talk via social networks? This is what makes martial arts professionals raise many doubts. 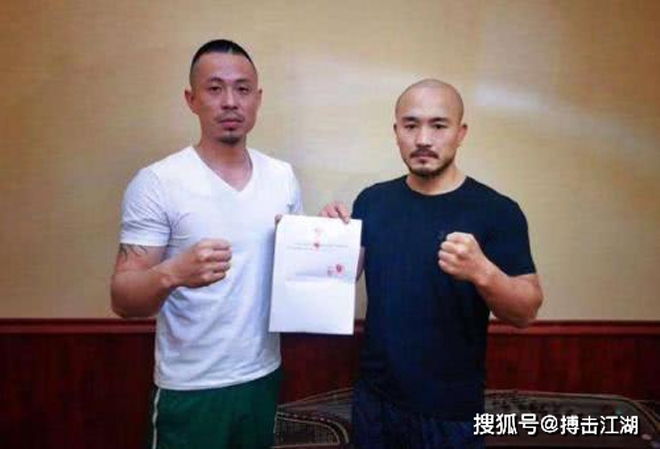