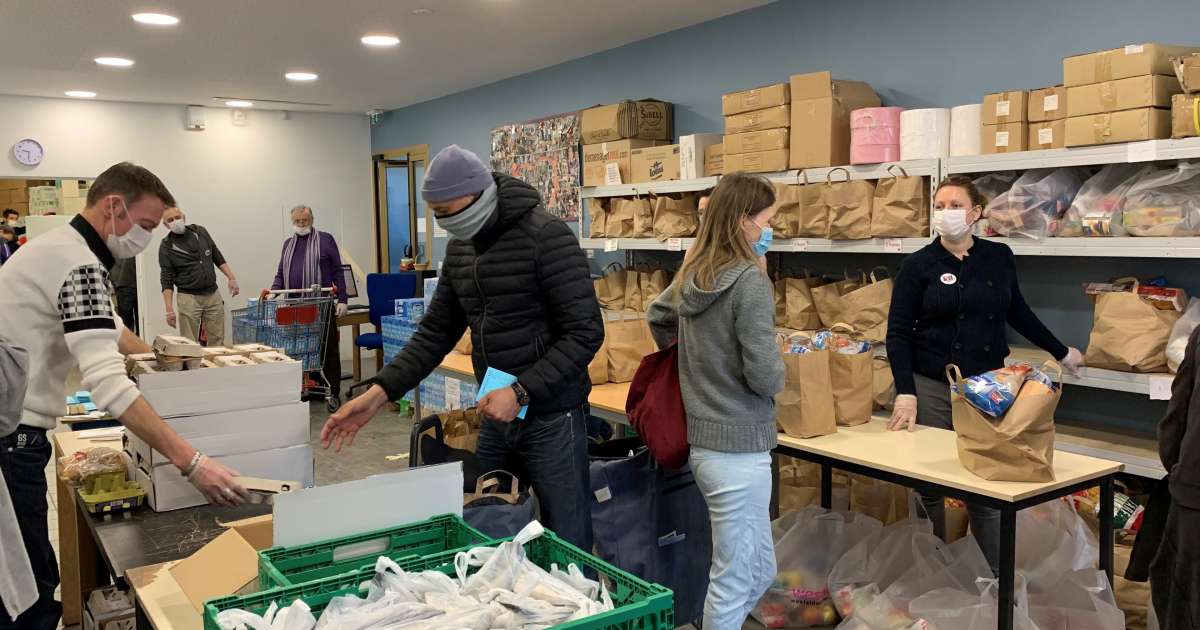 Poignant radio moment, this Thursday, November 19. Invited on France-Inter, the president of Restos du Cœur, Patrice Blanc, tells in a calm voice how he was ” upset “ seeing arriving, this year, “Of young people with their Uber Eats outfit. They bring food, but have no food for them “. Modernity of misery …

Like his colleagues from ATD Fourth World, the Red Cross, the Secours populaire, the Secours Catholique, the Abbé-Pierre foundation, he sees the wave rising. In some departments (Seine-Saint-Denis) it takes the form of a “Tsunami”, he said, sharing his “Crazy worry” for 2021. France has passed the 10 million poor mark during the Covid crisis. One million people fell over, joining the 9.1 million people who were already living below the poverty line.

” Those are mainly young people and people from working-class backgrounds, underlines Louis Maurin, director of the Observatory of Inequalities. The more time passes, the more we realize that the economic impact of the crisis is considerable. “