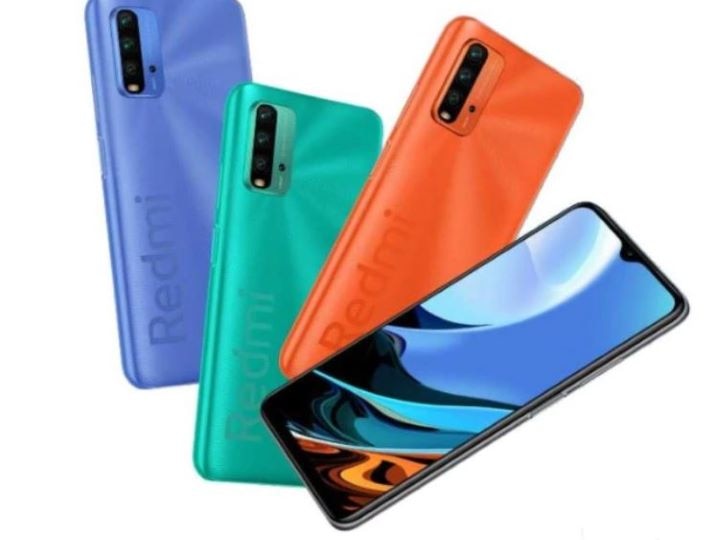 The two phones of Xiaomi K40 series are going to be launched in China today i.e. February 25. The Redmi K40 and Redmi K40 Pro will be introduced in the new series. There are reports that the world is also going to get the smallest selfie camera cutout in this new series being launched by Redmi. Let us know that its top model i.e. K40 Pro will have Qualcomm Snapdragon 888 Soc.

The price may be

As far as the price is concerned, the starting price of the Redmi K40 series is 2,999 yuan, Rs 33,600 is being told in the Indian currency. It is worth noting that the price of Redmi K30 Pro, launched in the month of March in the year 2020, was also kept the same. Live streaming of the launch event of Redmi’s 40 series will begin at 5 pm according to Indian Timing. According to the teaser posted on China’s microblogging site Weibo, the Redmi 40 series is expected to be given E4 AMOLED display with a 120Hz refresh rate. Significantly, Samsung has developed this display. At the same time, it has also been revealed from the teaser that in this smartphone series of Xiaomi, dual stereo speakers with Dolby Atmus surround sound and 4520mAh battery can be given.

These can be the features of Redmi K40 series phones

Xiaomi Redmi K40 has a 6.67-inch HD + display, whose resolution can be given 1440 x 3200 pixels. Let us know that the new teaser for photography is different from the old licks. The phone works on Android 11 operating system. The phone is equipped with a Qualcomm SM8250-AC Snapdragon 870 5G processor. It can be given 6GB RAM and 128 GB internal storage. Redmi K40 phone can be equipped with 5,000 mAh battery. If the leaked report is considered then the Snapdragon 888 process will be given in the Redmi K40 Pro smartphone.

Run WhatsApp on desktop even without QR code, know how to login in WhatsApp Web