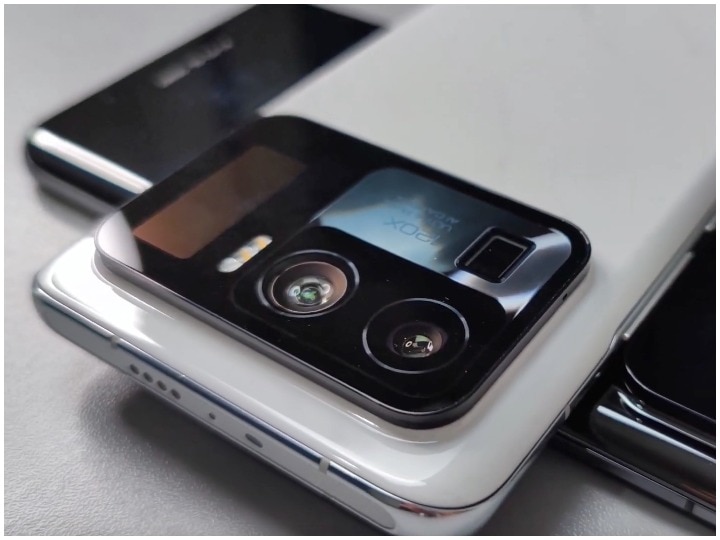 Xiaomi, one of the most popular smartphone companies in China, is going to launch its new Mi 11 Ultra soon. It is being told that this phone will be the best and most expensive phone of the company in India. At the same time, some details including its price have been revealed before the launch of this phone. So let’s know what features can be given in this phone of Xiaomi and how much it will be launched in India.

This may be the price
According to leaked reports, Xiaomi Mi 11 Ultra can be launched in India with a price of Rs 70,000. In terms of price, this phone will compete with the smartphones of big companies like Apple and Samsung in India. Both these companies launch expensive smartphones in India.

Specifications of Xiaomi Mi 11 Ultra
The Mi 11 Ultra has a 6.81-inch 2K WQHD + display, which has a resolution of 3,200 × 1,440 pixels. Gorilla glass has been installed on it for protection. This phone works on Android based MIUI 12 operating system. The phone is equipped with Qualcomm Snapdragon 888 processor. It has 12GB RAM and 512GB internal storage. The Mi 11 Ultra is available in black and white color options.

The camera
Talking about photography, the triple rear camera setup has been given in the Mi 11 Ultra, whose primary camera is a 50-megapixel Samsung GN2 wide-angle sensor with optical image stabilization. Apart from this, the second lens is 48 megapixel Sony IMX586 ultra-wide angle and tele macro camera sensor. For power, the phone has a 5,000mAh battery, which comes with a 67W charger. 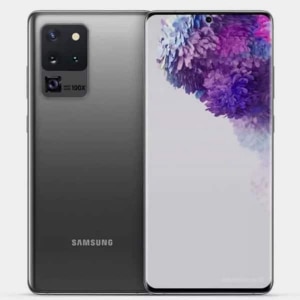 Samsung Galaxy Xcover 5 launched with 64GB storage, know what is special in the phone