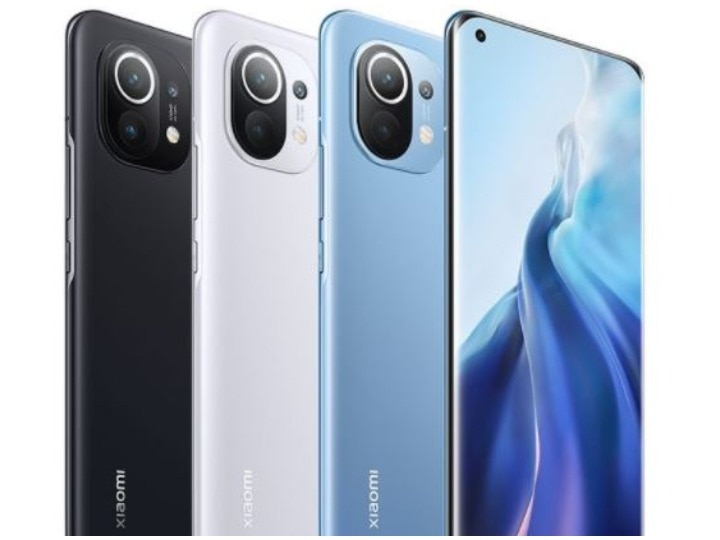 Many great smartphones are going to be launched in February. Chinese mobile company Xiaomi will also launch its new smartphone Mi 11 on February 8. The company has shared its information on its Twitter page. Earlier, the Mi 11 was launched in China. This phone was launched by the company as an upgrade to Mi 10. The special thing is that this smartphone was launched with the flagship Qualcomm Snapdragon 888 processor. It is believed that Xiaomi can also launch Mi 11 Pro in this event. At the same time, the features of the global variants of Mi 11 are being estimated like Chinese. After global launching, the company will also launch Mi 11 in India. Let’s know about its specifications and price.

Xiaomi Mi 11 specifications and camera- This great smartphone of Xiaomi comes with dual-sim. This phone runs on Android 10 based MIUI 12.5. The phone has a 6.81-inch 2K WQHD (1,440×3,200 pixels) AMOLED display, which also supports HDR10 +. The phone has a punch hole design for Corning Gorilla Glass Victus Protection and Selfie Camera. What makes the phone special is its processor. The Mi 11 has an octa-core Qualcomm Snapdragon 888 processor with 12GB LPDDR5 RAM. Triple camera setup has been given in the rear for a great picture in the phone. In which the 108MP primary camera is provided with OIS support. With this phone you can shoot 8K videos. The phone has a 13MP ultra-wide angle camera, 5MP macro camera and 20MP camera selfie.

Mi 11 battery and connectivity features- For connectivity, Mi 11 NFC and Wi-Fi 6E support has been provided, apart from this, two Bluetooth headsets can also connect this phone simultaneously. The phone’s internal memory is up to 256GB. In-display fingerprint sensor with stereo speakers, built-in heart rate sensor is also provided. Talk about the battery, a 4,600mAh battery has been given and it also supports Mi TurboCharge 55W wired and 50W wireless charging.

This phone will compete with Samsung Galaxy S21 Ultra in the market. The Galaxy S21 is the most premium model of the Ultra Series, this phone has a 6.8-inch Edge QHD + Dynamic Amoled 2X Infinity-O display. Which comes with HDR10 + support and Adoptive 120Hz refresh rate. Quad camera setup has been given in this Samsung phone. The back of the smartphone has a 108-megapixel camera that comes with OIS support. Along with this, there is a 12 megapixel dual pixel sensor, 10 megapixel telephoto lens and another 10 megapixel sensor. This phone has a great 40 megapixel front camera for selfie and video calling. It is also a very strong phone in terms of battery. A 5,000 mAh battery is provided, which supports wireless charging 2.0 technology.