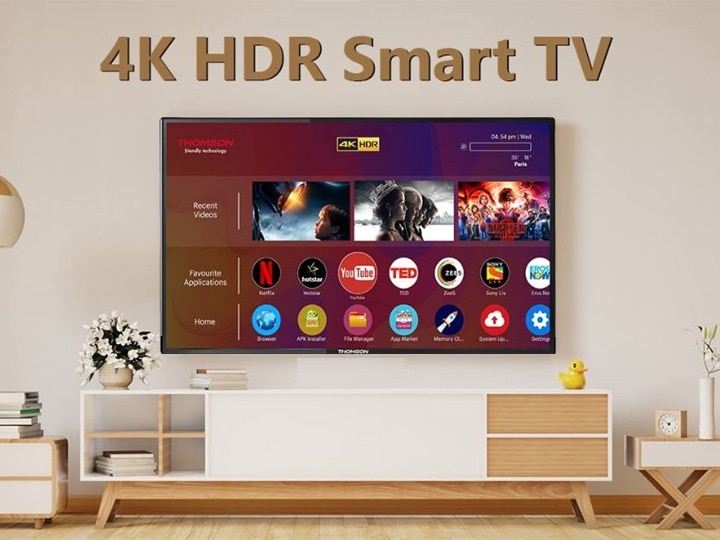 Chinese smartphone maker Xiaomi may soon launch its first great TV in India. Redmi is working fast for its first 4K Tv launch in the Indian market. Xiaomi is focusing on providing better and affordable service to its users in all segments. Now information has come about Redmi TV. Let us tell you that the company has already launched Redmi TV in the Chinese market. In the year 2020, under the Redmi Smart TV X series, 50-inch, 55-inch and 65-inch TVs were launched in China. The company can now launch smart TVs in India by March-April as well. Let’s know how the special features of Redmi Smart TV X are.

Special Features of Redmi Smart TV X Series- The company has launched 3 smart TVs in the X series. It includes 50 inch, 55 inch and 65 inch models. 4K display has been given in these three models. In which NTSC is given 85 percent, wide color gamut and screen to body ratio with 97 percent. This smart TV has been launched with a metal frame. In this TV, the technology of Motion STM Motion Motion has been used. This TV comes with 60Hz Intelligent Compensation. For good sound quality, this TV has Dolby Audio and DTS-HD feature. You will also get 2 GB of RAM and 32 GB of storage in the TV. Apart from this, the option of mike has also been given for voice control. The TV has a quad-core Cortex 73 processor and Android TV based on the PatchWall UI. Talk about its price, the price of a 55-inch TV in the Chinese market is 2299 RMB i.e. about 26,000 rupees. It is believed that it can be launched in India at the same price.

However, you will find great 4k Smart TVs from companies like Micromax, Thomson and Samsung in the market. But Shinco’s smart TV will be available at the lowest price. The 55-inch Shinco S55QHDR10 TV is the cheapest 4K TV. You can buy this TV for around Rs 25,999. Talking about its specifications, Shinco S55QHDR10 works on Android 7.0 based Uniwall UI. HDR10 content has been supported in this TV. The standard refresh rate of the TV is 60Hz. Sound output 20W and 3 HDMI ports and 2 USB ports are also provided in this TV.