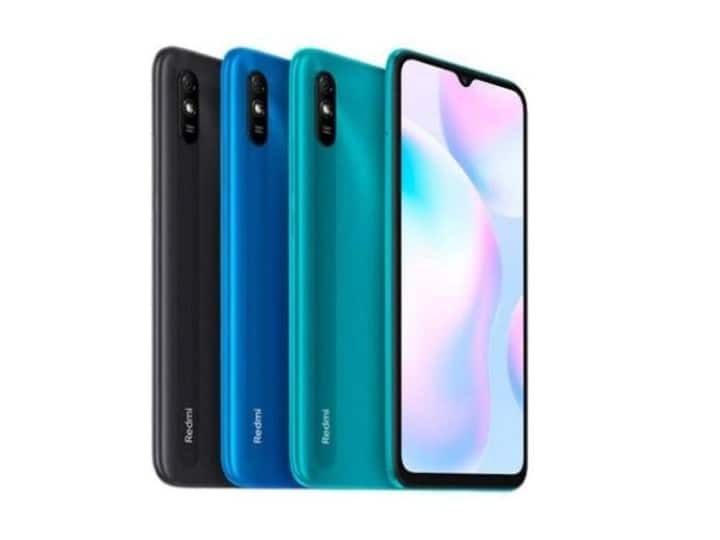 The reign of Chinese smartphone companies remains in India. The proof of this is that in the quarter of this year, 79 percent of the Indian market was occupied by Chinese mobile companies. That is, eight out of 10 mobiles in the country were purchased from Chinese companies only. According to Counterpoint’s latest report, Xiaomi has become the number one mobile company in India. The market share of the company has been 17.7 percent. After this, the South Korean company Samsung was in second place. Let us know which company’s market share was how much.

Who is ahead in which segment?
According to Counterpoint’s report, Vivo has made a mark in the case of smartphones priced between Rs 15,000 to Rs 20,000. Apart from this, Samsung mobiles are bought at a price of 20 to 30 thousand rupees. If OnePlus phones are the most sold in 30 thousand mobiles.

Nokia XR20 Launch: Nokia launched such a cool phone that will not break when it falls