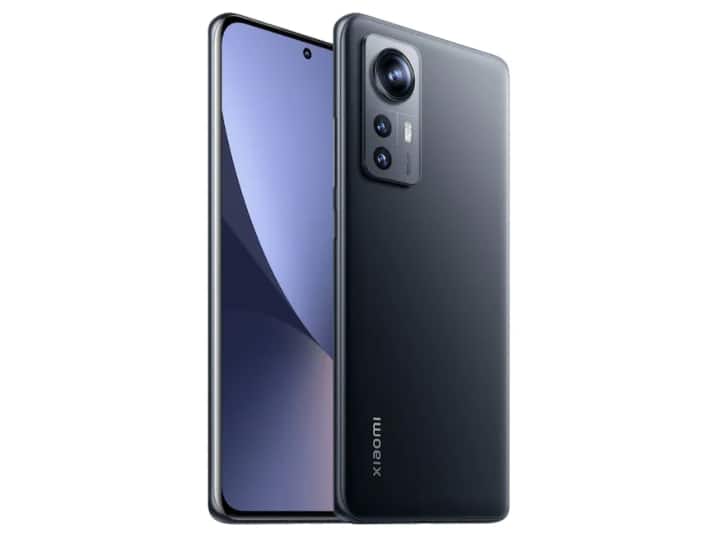 Xiaomi 12 Works on Android base MIUI 13. It has a 6.28-inch full-HD+ AMOLED display with Corning Gorilla Glass on top. The smartphone is powered by a Snapdragon 8 Gen 1 SoC processor, coupled with up to 12GB of LPDDR5 RAM and up to 256GB of UFS 3.1 storage.

Xiaomi 12X Vanilla is a slightly modified version of Xiaomi 12. It has the same display, camera setup, as well as battery and charging specifications. The only difference between the two smartphones is the processor. The Xiaomi 12X is powered by Qualcomm Snapdragon 870 SoC coupled with up to 8GB of LPDDR5 RAM and up to 256GB of onboard storage. Global launch of these phones has been done. There is no information about the launch in India yet.

Also read: These five government apps you should keep in your phone, know whose work is there