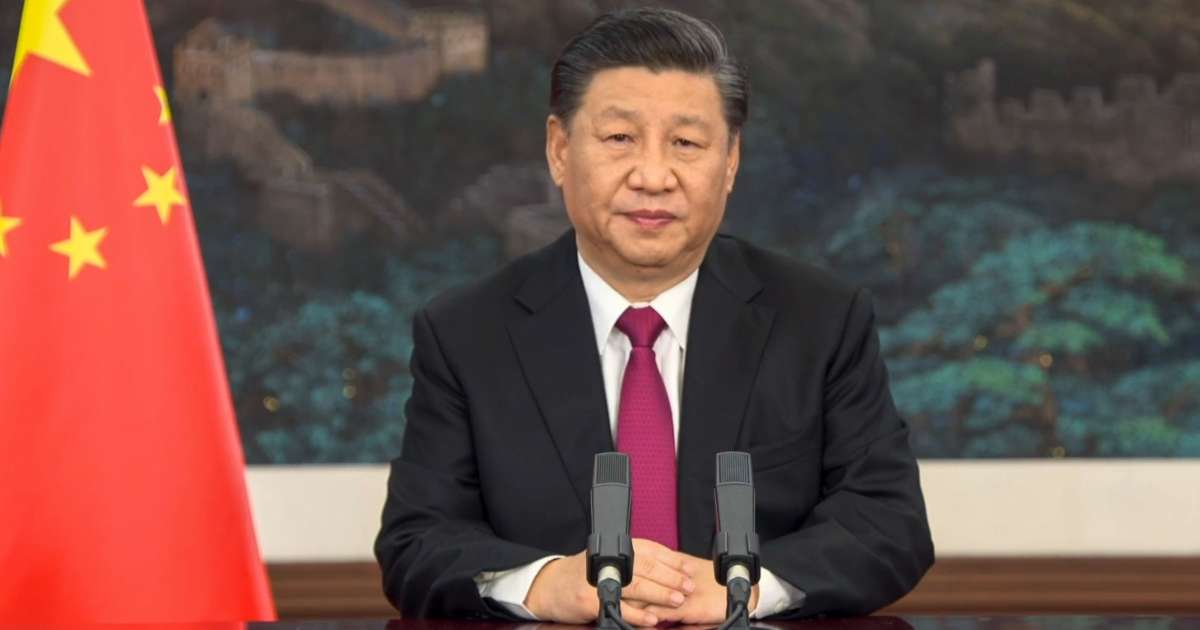 Chinese President Xi Jinping has warned of a “New cold war” during the (remote) opening of the World Economic Forum on Monday, January 25.

Without ever naming the United States, Xi Jinping has established himself as a defender of multilateralism and globalization, as he had already faced the same forum four years ago, just before the arrival to power of Donald Trump – the new American president Joe Biden does not participate in this annual meeting of the world political and economic elite, which is usually held in the Swiss ski resort of Davos.

“Building clans or starting a new cold war, rejecting, threatening or intimidating others, enforcing decoupling, disrupting supply chains or sanctions in order to cause isolation will only push the world into division and even the confrontation “Xi warned.

The Biden administration is expected to turn around in its policy in the face of China’s growing economic and technological power. Donald Trump had opted for open confrontation and verbal attacks – without tangible results at least on the huge US trade deficit with China.

Later today, European Central Bank President Christine Lagarde will debate, alongside French Minister of the Economy Bruno Le Maire, her German counterpart Peter Altmaier and the CEO of Goldman Sachs, on how to “Restore economic growth”. With the mastery of a pandemic that continues to kill all over the world, this is the key question for officials, business leaders and scientists participating in this week of virtual round tables.

The optimism that prevailed in November when vaccines became reality is no longer in order, with the imposition of new restrictions, the progression of coronavirus variants and the delays that accumulate in the delivery of the precious vials. During the 2020 edition of the World Economic Forum (WEF), the appearance in China of a mysterious pneumonia still raised only a vague concern. A year later, the Asian continent is back in force for this 51e editing.

The richest spared by the pandemic: Oxfam calls for taxing them to fight inequalities

Europe will be present via French President Emmanuel Macron, German Chancellor Angela Merkel or President of the European Commission Ursula von der Leyen. This is when the European Union has laid the foundation stones for a controversial investment deal with China.

After this first virtual session, “Davos” will be transported in May to Singapore, the city-state, which has had to deplore only about thirty deaths, being considered safe from a health standpoint.