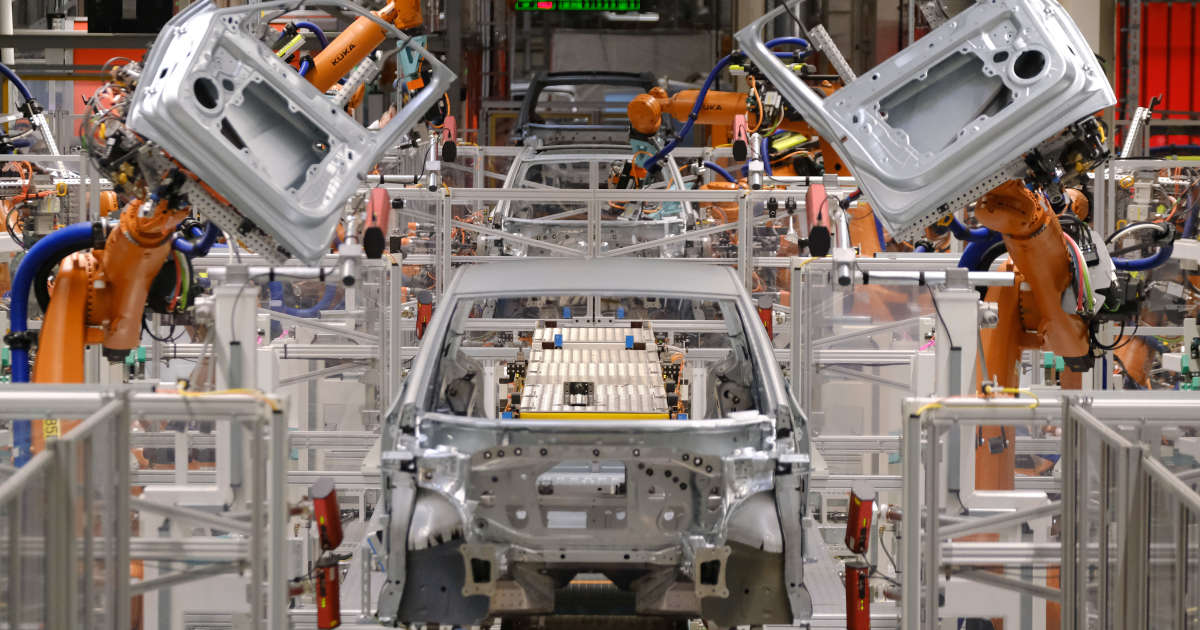 Launched by “Le Monde” and the Circle of Economists in 2000, the Prize for the best young economist is an astonishing incubator. Xavier Jaravel, the 2021 laureate, professor at the London School of Economics, was passionate about Keynes’ science in the first year of Sciences Po while he was attending Etienne Wasmer’s 2006 laureate course. In May, he signed a note for the Economic Analysis Council, created by Lionel Jospin and attached since to the Prime Minister to enlighten him in his decisions, with Isabelle Mejean, on the vulnerabilities in the supplies of France, these products which make us dependent on China especially. Isabelle Méjean is herself the best young economist of 2020.

After Thomas Piketty, Esther Duflo, Thomas Philippon, Philippe Martin, Emmanuel Farhi (deceased last year), the French school of economics, which this prize encourages every year, continues to show its vigor, its diversity of thought and its ability to evolve.

Piketty, Duflo, Zucman … why French economists are successful in America

Because Xavier Jaravel, 31, feeds on the work of his predecessors. Some are very mathematical and they translate economic reactions into mathematical equations. The others are very experimental and set up experiments like clinical trials to understand how the economic mechanisms work. The first are the physical economists, the second the plumbing economists, according to the terminology of Esther Duf