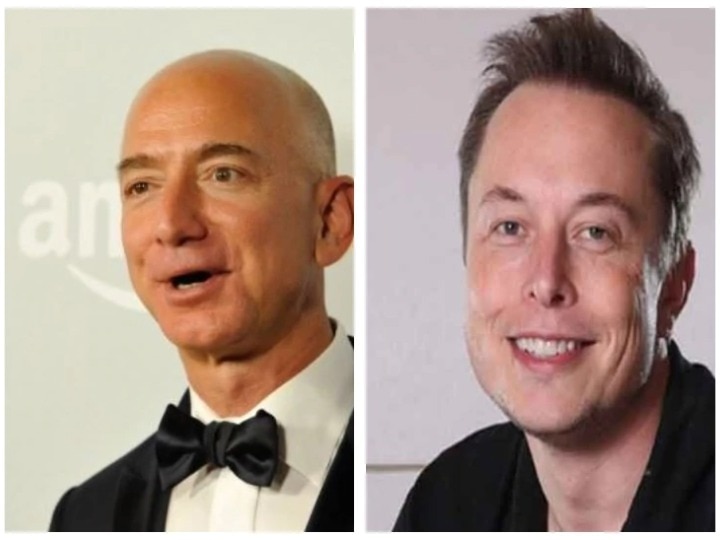 Amazon CEO Jeff Bezos has once again crowned the world’s richest man. He has overtaken Tesla CEO Elon Musk. In fact, on Tuesday, Tesla Ins shares fell, due to which Musk slipped from the first position to the second position. Talking about the total assets of Jeff Bezos, according to the Bloomberg Billionaire Index, it is about 14.10 lakh crore rupees.

This year, the property has increased so much
In this year i.e. 2021, Tesla CEO Elon Musk’s assets increased to $ 2050 million. However, Jeff Bezos’ assets grew by only $ 884 million. At the same time, in the last 24 hours, Musk’s assets fell by $ 458 million and due to this, the crown of the world’s richest man was taken away from his head. Since January 26, Tesla shares have seen a decline of more than 10 percent.

Fell so many shares
According to a Bloomberg report, Tesla’s stock closed down 2.4 percent at $ 796.22 on Tuesday. Because of this, Musk’s assets saw a decrease of $ 4.58 billion. After this, the total assets of Elon Musk are 19000 million dollars. However, Musk is not far behind Bezos.

Byju’s may buy Toppr for $ 150 million, in preparation for another acquisition