(Sports news, volleyball news) Thai volleyball continues to shock in the 2022 Nations League when they beat the Chinese team.

The Thai women’s volleyball team is creating too many surprises at the Nations League 2022 event held in Turkey from May 31 to July 17.

After 4 matches, the girls from the land of the Golden Temple won 3 victories and lost only 1. Starting with a 3-0 victory over Bulgaria, the Thai “long-legged” cast made a big surprise when defeated the defending world champion Serbia 3-2 in the next match.

The winning circuit, their excitement dropped when they lost to Belgium 2-3, but the Thai women’s team created an earthquake when they defeated the defending World Cup champion 2019 – China 3-2 in the newly ended match. 5/6 pm.

Remember, in the previous 17 matches, China won 15 times and in this encounter Thailand had the 3rd victory against the world-class beaters of the country of billions of people.

If China has two great masters Li Yingying and Gong Xiangyu with 28 points and 20 points respectively, on the other side of the front line, Kokram Pimpichaya and Moksri Chatchu-On also scored 44 points (Pimpichaya 28 points, Chatchu-On 16 points). points) to help Thailand create advantages over China.

After 4 matches, Thailand is temporarily ranked 7th with 8 points. They still have a chance to win tickets to the quarterfinals if they continue to have more wins. It is not until June 14 that the next match will take place, when Thailand will face the Canadian team. 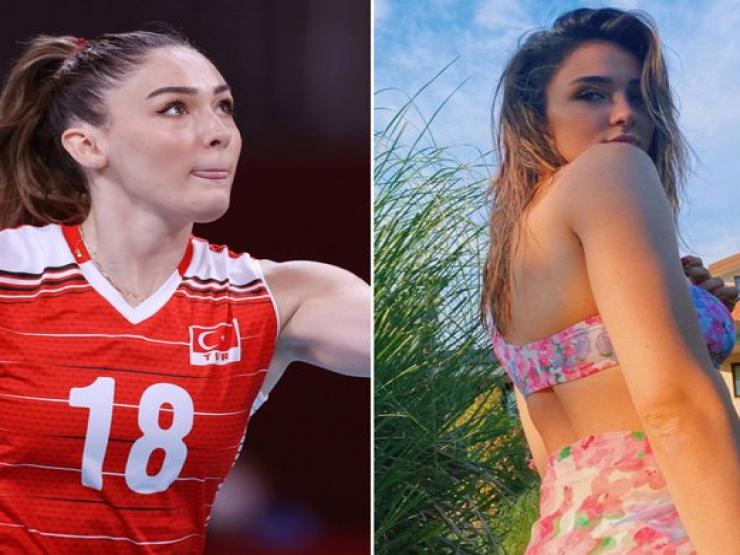 (Sports news, volleyball news) Long-legged volleyball with a height of 1m97 played well, but her team could not win against China.