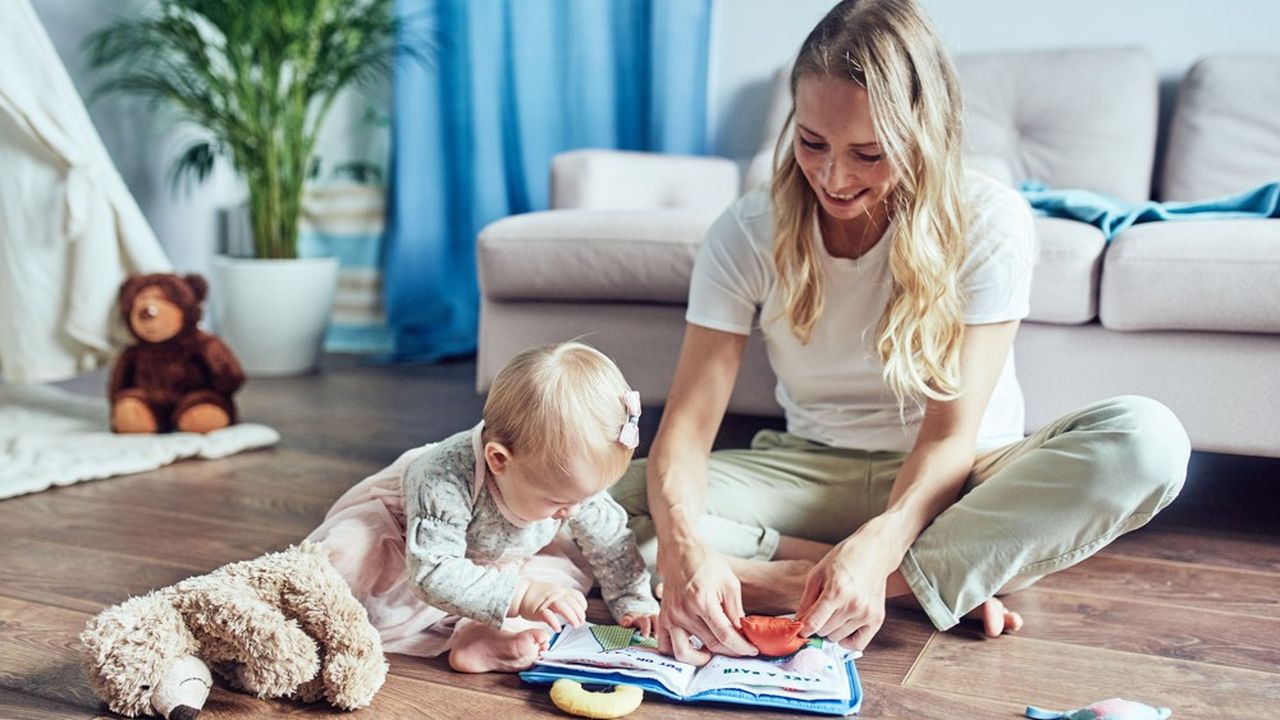 The reflux is confirmed. The fall in the number of hours continued in home employment in the first quarter. According to figures published by Urssaf on private employers on Thursday, the hourly volume of the sector decreased by 0.7% compared to the previous quarter. Over one year, the number of hours declared fell by 1.4%. The drop reached 2.2% compared to the last quarter of 2019, before the Covid crisis.

This decrease is explained by the fall in the average hourly volume per employer according to Urssaf (-1.1% after -2.8% in the previous quarter), the number of employers increasing by 0.4% in the first quarter. The rise in the average wage rate, however, enabled the payroll for work at home to remain relatively stable this winter (-0.1%).

It is in the home childcare sector that the hourly volume fell most sharply (-2.3% after -2.8%). Childcare is notably penalized by the drop in the birth rate and the rise of teleworking, linked to the health crisis. The number of hours of childcare at home is 9.5% lower than its level before the Covid pandemic.

In addition, the number of hours declared by employers of childminders “continues to crumble”, underlines the press release from Urssaf. In the first quarter, it fell by -0.6%, as in the previous one. Here again, this is due to the fall in the average hourly volume per employer (-0.7%), the number of employers being stable (+0.1%).

The instant tax credit for work at home, introduced in January for individual employers who use the simplified declaration service CESU (universal service employment voucher), does not seem to have halted the drop in the number of hours . This device, however, allows employers to benefit from their tax credit in real time and no longer make the financial advance as in the past. According to Urssaf, 150,000 individual employers have already joined this new service during the first quarter, while 100,000 were expected.