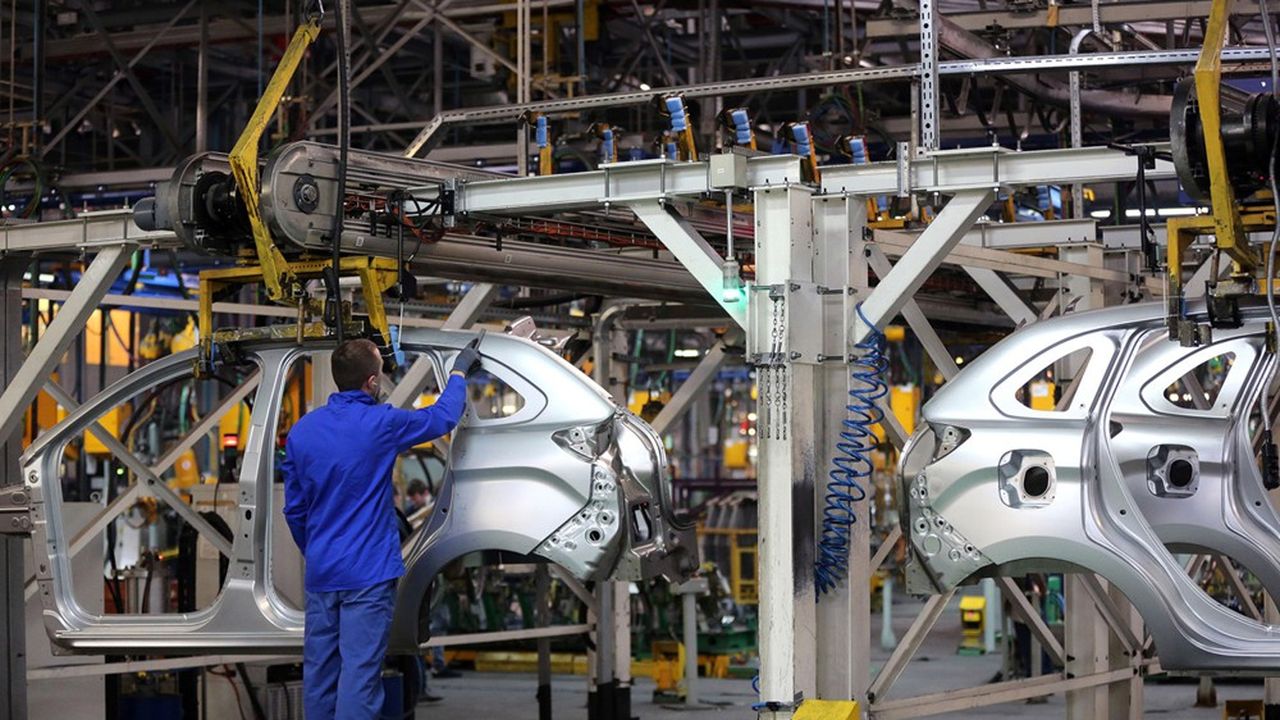 Producing cars without essential components, without key executives and without sales prospects. Such is today the dazzling challenge of Avtovaz, the Russian automobile giant that Renault has just sold to the Russian State for a symbolic rouble. “A big leap into the unknown…”, summarizes one of the last executives of the French group in the huge site of Togliatti, on the banks of the Volga, some 800 km south-east of Moscow. A site that is already idling, on good days, since the start of the “special operation” in Ukraine.

By the end of June, all expatriates will have left. Rostec, the public group previously co-shareholder with Renault of Avtovaz, and the Russian Ministry of Industry, have both de facto taken over the reins. They will have to appoint a new general manager. To replace the French who, in recent years, have succeeded in this position. And to get out of a factory which, today, is running in very slow mode.