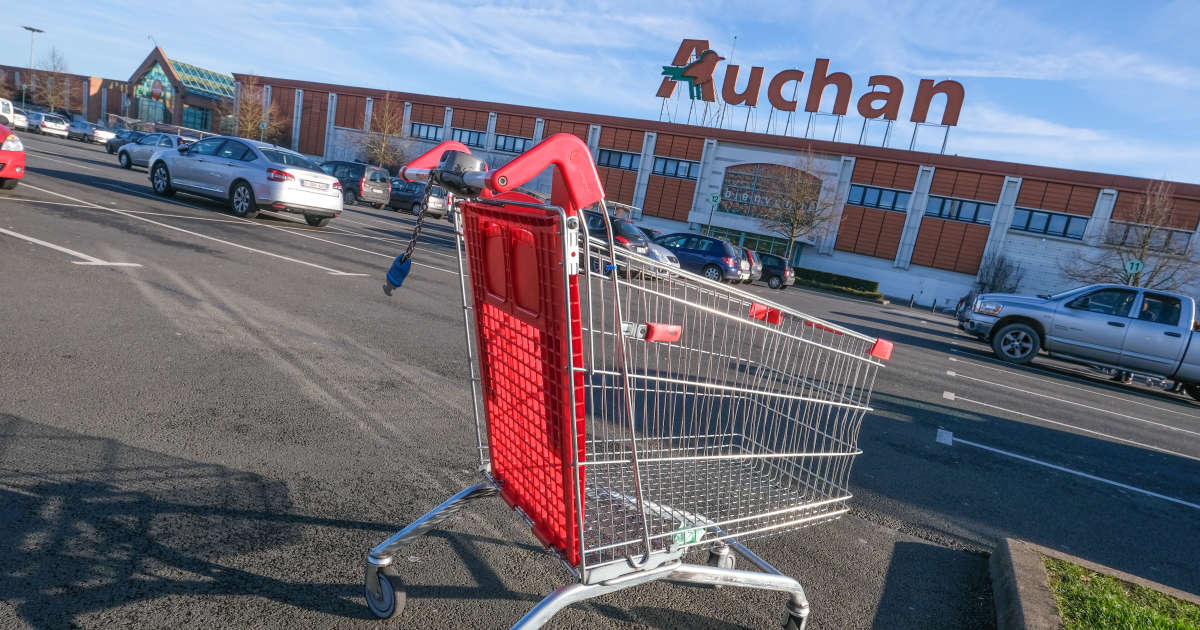 French household consumption expenditure fell during the month of November, due to the re-containment that began on October 30, a decrease however less marked than during the first spring confinement, INSEE indicated on Friday, January 8.

These expenses tumbled 18.9% in November over one month, after an increase of 3.9% (revised figure) in October and they remained 17.1% below their level of November 2019, detailed the National Institute of Statistics.

Will the crisis promote “made in France”?

Purchases of goods and energy expenditure

In November, the decline in household spending mainly concerned purchases of manufactured goods (-30.1%) and energy expenditure (-19.2%), due to the closure of so-called non-essential businesses and limitation of travel. In particular, clothing and textile spending fell by more than half (-53%).

Clothing rental: the trend that is shaking up fashion

Food consumption also fell 5.8%. Just like that of tobacco, its price having increased on November 1, underlines INSEE.

Last April, while confinement was in order, household consumption fell by nearly 33%.