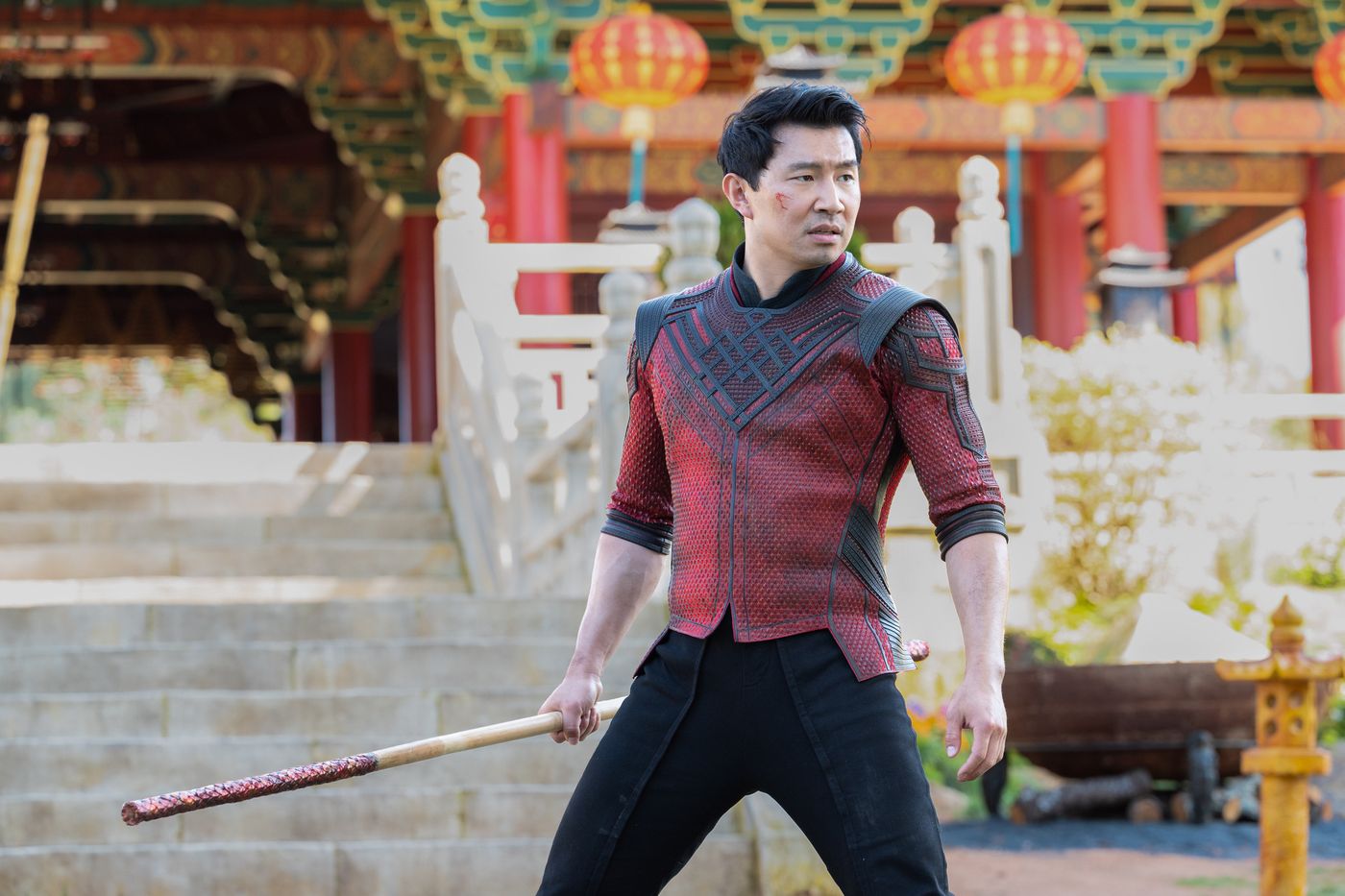 Shang-Chi and the Legend of the Ten Rings **

Mulan, Raya and the last dragon and now Shang-Chi, the giant Disney, on which Marvel depends, has a series of productions inspired by Asian folklore and in particular Chinese. If the first two have been criticized for their representation of Asia, the new Marvel superhero seems to have better integrated Chinese culture and myths. From the opening scene, recounting this “legend of the Ten Rings”, the film departs from the standards of the Marvel formula to tell several centuries in a few minutes, all in poetry and impressive martial arts choreography.

→ READ. “Black Widow”, super-heroine to the rescue of the box office

Then comes the presentation of the hero, Shang-Chi, whose first appearance in the cinema is. Master of kung fu, he hides his identity under the guise of a simple valet living in San Francisco to escape his past. He eventually catches up with him when he is attacked by a mysterious organization, led by his father, the Ten Rings.

For several years, the Chinese market has been a real boon for Hollywood. With its billion inhabitants, the country is very fond of American productions with big shows and the Chinese box office has often saved the profitability of more fragile projects. In 2020, when cinemas are closed, Chinese box office receipts have even dethroned those of the United States for the first time.

As a result, many productions conform to the tastes of Chinese audiences, in order to maximize the profitability of the films. This trend, Disney has incorporated it for a long time in its works, logically featuring more and more Chinese characters or stories.

→ INVESTIGATION. The world according to Disney

Shang-Chi is no exception to the rule and seems to be cut out for the Chinese audience. The majority of the cast were born there or find their origins there, many dialogues are in Mandarin. The film even paid for the great star of Hong Kong cinema Tony Leung, award for interpretation at Cannes in 2000 for In the mood for love, by Wong Kar-Wai.

This inspiration is also found in the directing, which makes the new Marvel a variation of the Wu xia pian, the Chinese swashbuckling film, and cites the canons of the genre, forged by Hong Kong cinema, from Tiger and dragon to Jackie Chan. The result is refreshing in a fairly codified and repetitive superheroic universe.

Open up to diversity

For a long time, the heroes of the Marvel fold have been men, white and American. Today, the trend is more towards diversity, to better export oneself. This desire to open up to the world was illustrated upon leaving Black panther which took place in a fictional African country, Wakanda, and whose cast was for the first time predominantly African-American.

→ CRITICAL. “Black Panther”, a success against a background of identity pride

It would seem that the current productions of the firm of Mickey with big ears must fulfill an important set of specifications: to be ethnically diverse, feminist, advocating unity and team spirit rather than adversity. Shang-Chi tick all the boxes.