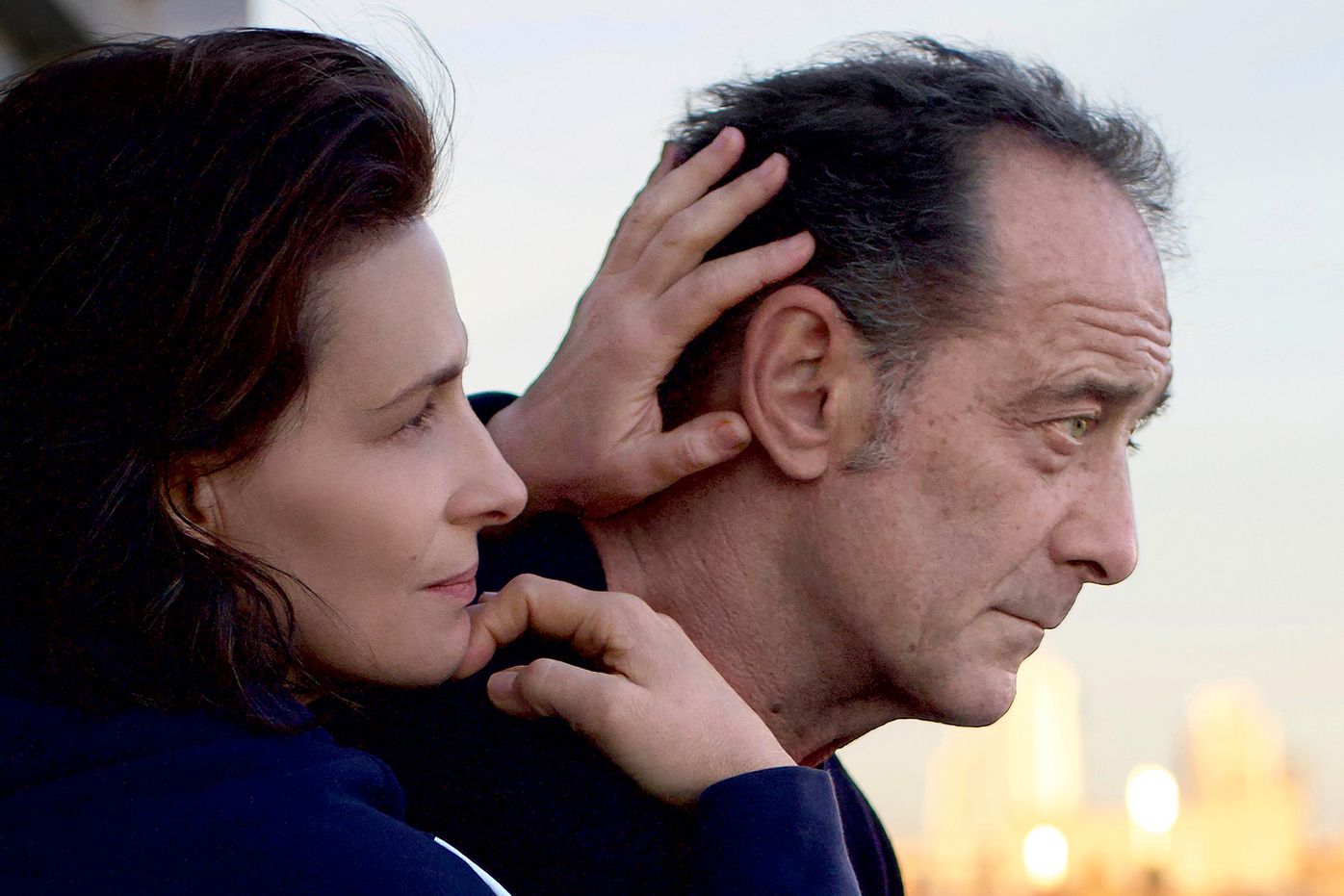 With love and determination *

Filmmaker Claire Denis was everywhere this year. In competition at Cannes with Stars at Noona film with an international cast crowned by a grand prize, and in Berlin where his penultimate film With love and determination walked away with the Silver Bear for Best Female Director.

It is to say if this filmmaker, in spite of a course always a little in margin, became essential in the landscape of the cinema of author. With one constant in his work: the exploration of the violence of desire and passion in love relationships.

A second collaboration with the novelist

This is what undoubtedly led her to turn to Christine Angot with whom she co-signed in 2017 A beautiful inner sun. The story of a divorced fifty-something in search of true love, trying her hand at many encounters with very different men.

For her second collaboration with the novelist, she adapts one of her books A turning point in life (Éd. Flammarion) and finds Juliette Binoche in the role of a woman torn between two men. Between the security of a stable and peaceful relationship with Jean (Vincent Lindon) and the badly extinguished fires of a toxic relationship with François (Grégoire Colin). When the two men, once friends, decide to work together again, Sara becomes inflamed again for her former lover.

The trio of actors is remarkable and the uncluttered staging by Claire Denis, almost impressionistic, leaves plenty of room for body language. From this very beautiful opening scene where Sara and Jean bathe in the turquoise waters of the Mediterranean with the tender gestures of a loving couple, to the transformation of Sara, burning with desire, at the mere sight of François .

But that’s also probably the limit of the film. By painting the portrait of a woman without will, victim of her impulses and of the men who mistreat her, the filmmaker, faithful in this to the work of Christine Angot, makes the character embodied by Juliette Binoche particularly irritating. Even in this break-up scene, a real feat on the part of the actors, but particularly painful to bear.