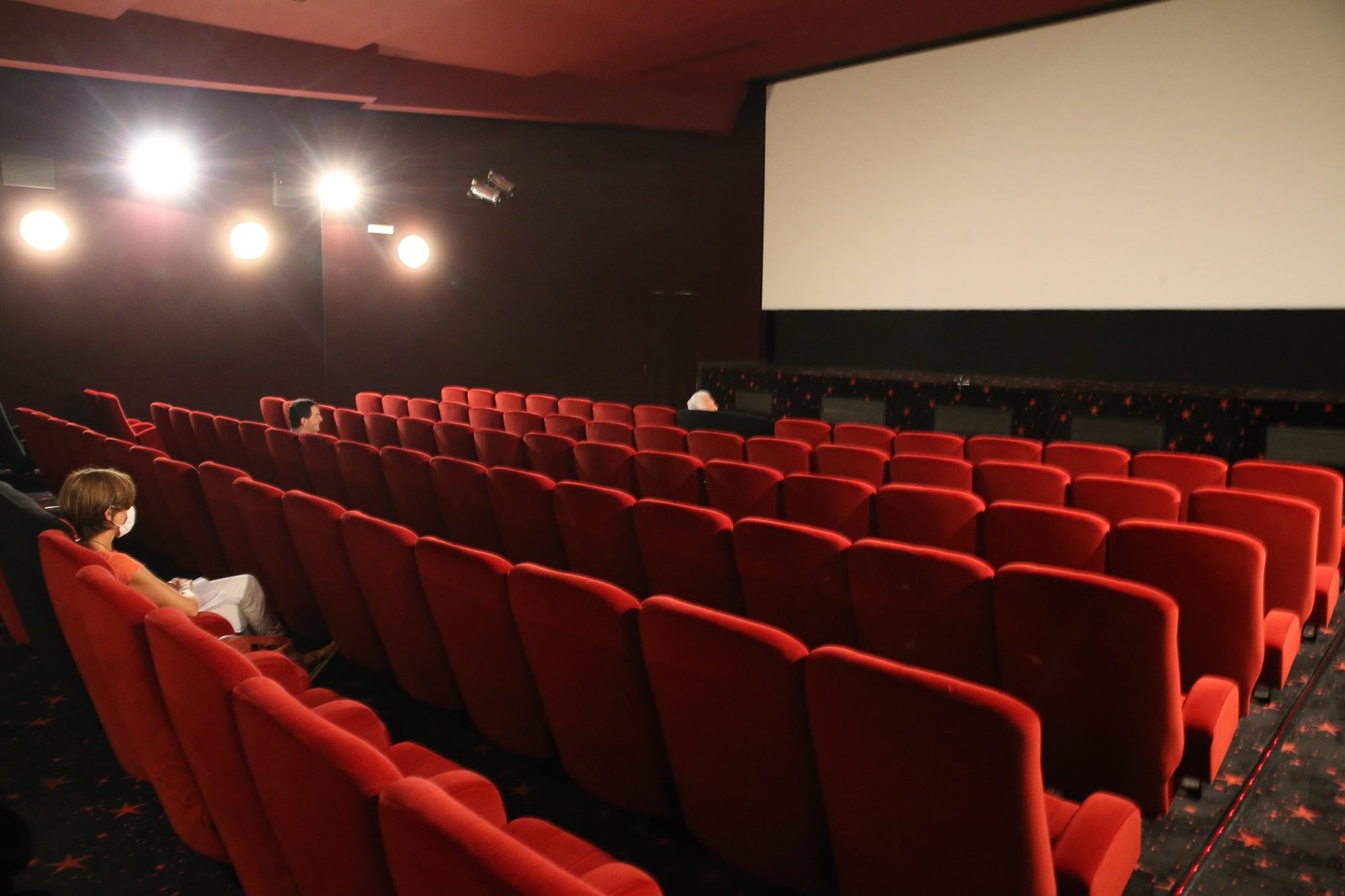 Worried and surprised, film professionals, a sector already hard hit by the health crisis with a halving of attendance, fear that the curfew decided on Wednesday October 14 will have a very heavy impact on attendance as well as on exit movies. The areas concerned represent 40% of the national attendance, but much more for certain films, in particular arthouse, which the Parisian public is fond of. Evening sessions, meanwhile, garner on average between 32% (from 8 p.m.) and 44% (from 7 p.m.) of total French admissions.

“ A distributor cannot do without Paris, which represents more than a quarter of traffic, explains François Aymé, president of Afcae (French association of arthouse cinemas). We will remain open to see if seniors, students and high school students revert to the afternoon sessions, especially during this school holiday period. But there is a risk of deprogramming films scheduled for release in November, as promotional campaigns have not yet started. “

An exemption to return after 9 p.m.?

François Aymé calls on the public authorities to have ” the assurance of strong and rapid support for distributors who release their films during this period “.

The National Federation of French Cinemas (FNCF) does not wish to request additional aid for the moment, but suggests an exemption so that spectators can return home after 9 p.m., with the ticket serving as proof. “ Ideally, a delay to 10 p.m. would have changed everything for us “, Believes Marc-Oliver Sebbag, general delegate of the FNCF, who recalls the establishment of a strict sanitary protocol in rooms and the absence of cases of contamination.

In the meantime, exhibitors are getting ready to reorganize their programming, for example the MK2 cinema network will open its theaters at 8 am. But will this be enough? ” The 20-hour session is vital: it represents half of the entries », Underlines Marc Bonny, director of independent cinema Comoedia in Lyon (9 screens), which had to cancel all the previews organized in the evening during the coming weeks, such as that ofGoodbye idiots, by Albert Dupontel, Monday October 19.

According to Marc Bonny, theaters will remain open during the school holidays, family films having done quite well this summer with Toto’s jokes, Yakari, Bigfoot, and Scooby. The offer is plethoric with Calamity, Little vampire, The Trolls 2 and short film programs. But after ?

” With attendance reduced by half, theaters are running at a loss, deplores Marc Bonny. None covers its fixed costs. CNC measures compensating for operating losses made it possible to see it coming. But if the release of French films with high potential is postponed, theaters will have to close … “