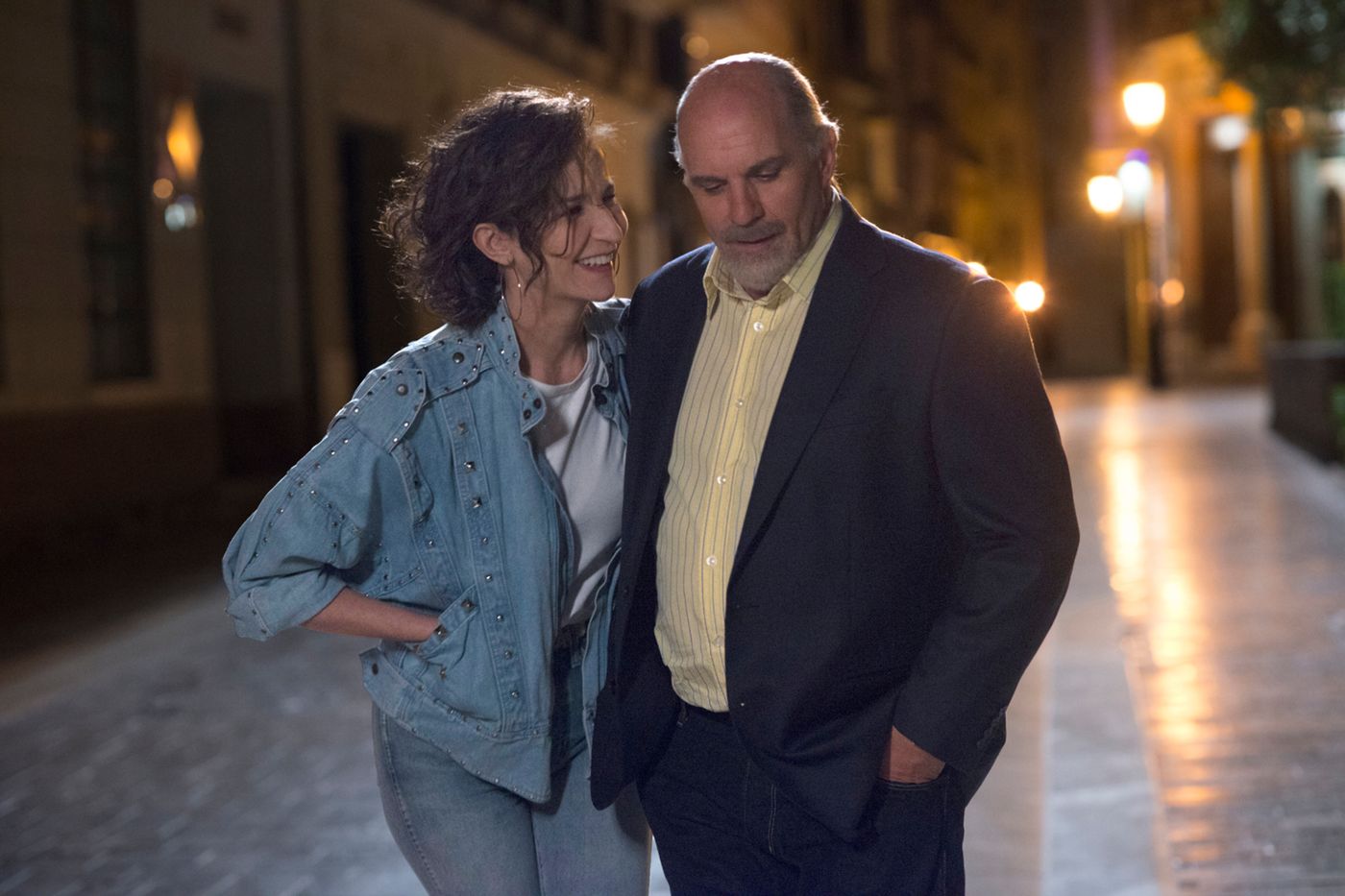 It took a lot of nerve to tackle the world monument of French song: Celine Dion. Valérie Lemercier is definitely not lacking. She wrote and directed this biography, freely inspired by the career of the Quebec singer, and she interprets this stage beast, from 5 to 52 years old, without being ridiculous, thanks to breathtaking special effects. By adopting his silhouette, his gestures, his choreographies, his way of speaking, without forcing on the Quebec accent. And, in thirty years of frenzied career, Celine Dion has evolved a lot, changed, physically, stylistically.

The reconstruction of Quebec in the 1960s and of this modest, rural family, of which Aline is the fourteenth child, unwanted, borders on the chromo but with an authenticity reinforced by the very funny and touching game of Quebec actors who encamp the tribe. Aline-Céline is pampered by her mother who nurtures big dreams for her daughter, born with a dazzling gift – a crystal-breaking voice – and a precocious ambition: to sing, to take the stage, to make the stars shine.

A character stands out, immense, decisive, the mother of Aline Dieu (her name in this fiction), protective, invasive and tender, masterfully embodied by Danielle Fichaud, who incubates her chick with golden eggs. Another emerges. The centerpiece. The impresario Guy-Claude (Sylvain Marcel, a successful double of René Angélil) who sees, from the first listen, towards what fabulous career he can propel this revelation fallen from the sky.

On the side of respect and admiration

Valérie Lemercier is attached to this inseparable and romantic trio, without betraying her, with humor and understanding, the metamorphosis of Céline Dion and her metamorphosis, from a godiche teenager into a young woman in love with her Pygmalion. Aline and Guy-Claude support each other, a fusional couple on their way to the American dream. We talked a lot about their romance and the Stakhanovism of their business. Valérie Lemercier stands on the side of respect, admiration, by insisting on the solidity of their love story.

She proceeds by ellipses (presumed infertility, pregnancies, the death of the father, then that of Guy-Claude, treated with unexpected sobriety). Despite a few short lengths, the result is stunning. Valérie Lemercier in Celine Dion is astounding with the obviousness on stage and the subtle mimicry to interpret her torments. Woman, exhausted by the intense rhythm of concerts, especially in Las Vegas. From singer worried when her voice breaks, vocal cords destroyed. Of mother too absent.

Even the challenge of singing like Celine Dion is brilliantly met by Victoria Sio. Those who expected an ironic, biting, parody or cruel film will be at their cost. Aline is a declaration of love, the moving tribute from one artist to another who, too, knows the intoxication of celebrity and its reverses of loneliness. They have many common traits, starting with similar origins in a large family and the feeling of not having been spoiled by nature. It’s up to them, with their brilliant assets, to conquer the world!