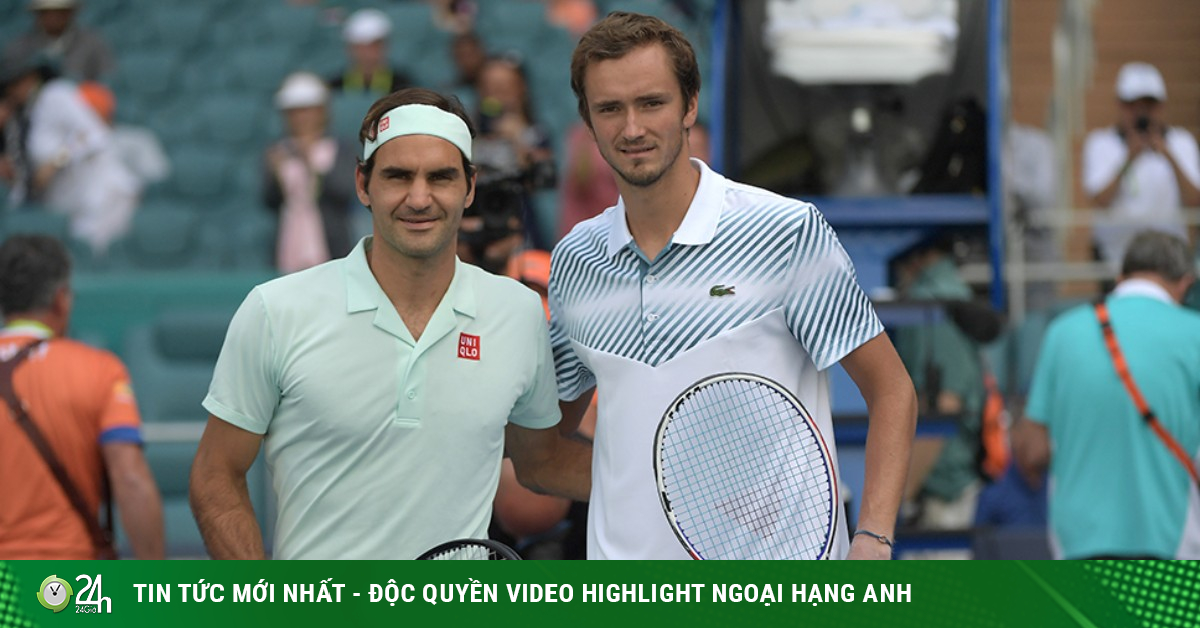 (Sports news, tennis news Wimbledon 2021) Federer and Zverev meet weak opponents, while Medvedev reunites with the player who defeated him in the first round of the Halle Open.

At the moment, fans are gradually getting used to seeing Roger Federer become an outsider at major tournaments. Except for Roland Garros (who entered the 4th round before giving up), “Express train” continuously stopped in the 2nd round of the 3 tournaments he attended since the beginning of 2021, including the Halle Open (losing to Felix Auger-Aliassime). .

With the slow process of “running the momentum”, Federer’s fate at Wimbledon is also questioned. Even if great rival Nadal does not attend and can only meet Djokovic in the final, having to overcome the bracket with Zverev and Medvedev is still a difficult task for the Swiss legend.

Attending Wimbledon as the second seed, Daniil Medvedev is the biggest challenge of Federer, Djokovic. The Russian tennis player also showed his determination to break the “snare” (never passed the third round in the past) by winning the Mallorca Open on June 26, thereby having the first ATP grass-court title in his career. .

Jan Lennard Struff is not a strange name to Medvedev because not long ago, the German tennis player beat him in the first round of the Halle Open. Therefore, the number 2 seed is very hungry for “revenge” to have a favorable opening at Wimbledon.

Zverev has had an impressive 2021 season, winning 24/34 matches, winning the Acapulco and Madrid Open championships. However, at Halle, the pre-Wimbledon tournament, the German player suddenly stopped in the second round (losing to Ugo Humbert).

In fact, Wimbledon is the Grand Slam that Zverev has the most modest record (never reached the quarterfinals), even being eliminated in the first round in the last time he attended the tournament.

In the same bracket as Federer and Medvedev, the German player needs to play with 200% to go deep. Victory over 124 ATP player Tallon Griekspoor in the first round will help Zverev be more confident in the face of more difficult obstacles.

In the “Next Gen” group, Matteo Berrettini is considered the best player on grass. This year, the 25-year-old tennis player continued to show great progress by winning the Queen’s Club Championships convincingly (losing only 1 set).

In terms of experience, Guido Pella is somewhat superior to Berretti, but in a time of extreme excitement, the 31-year-old “old man” can hardly surprise. 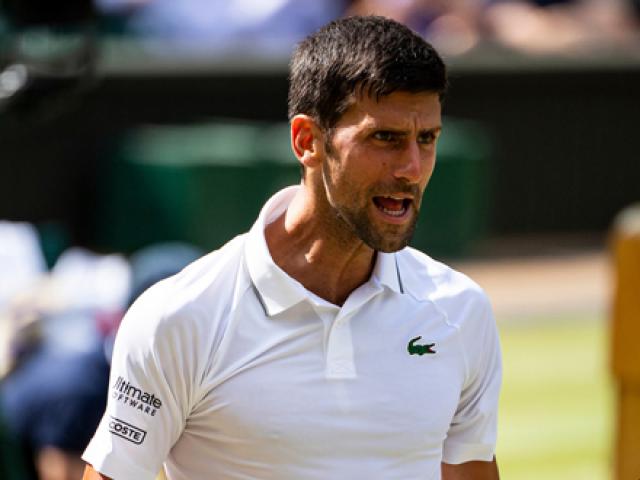