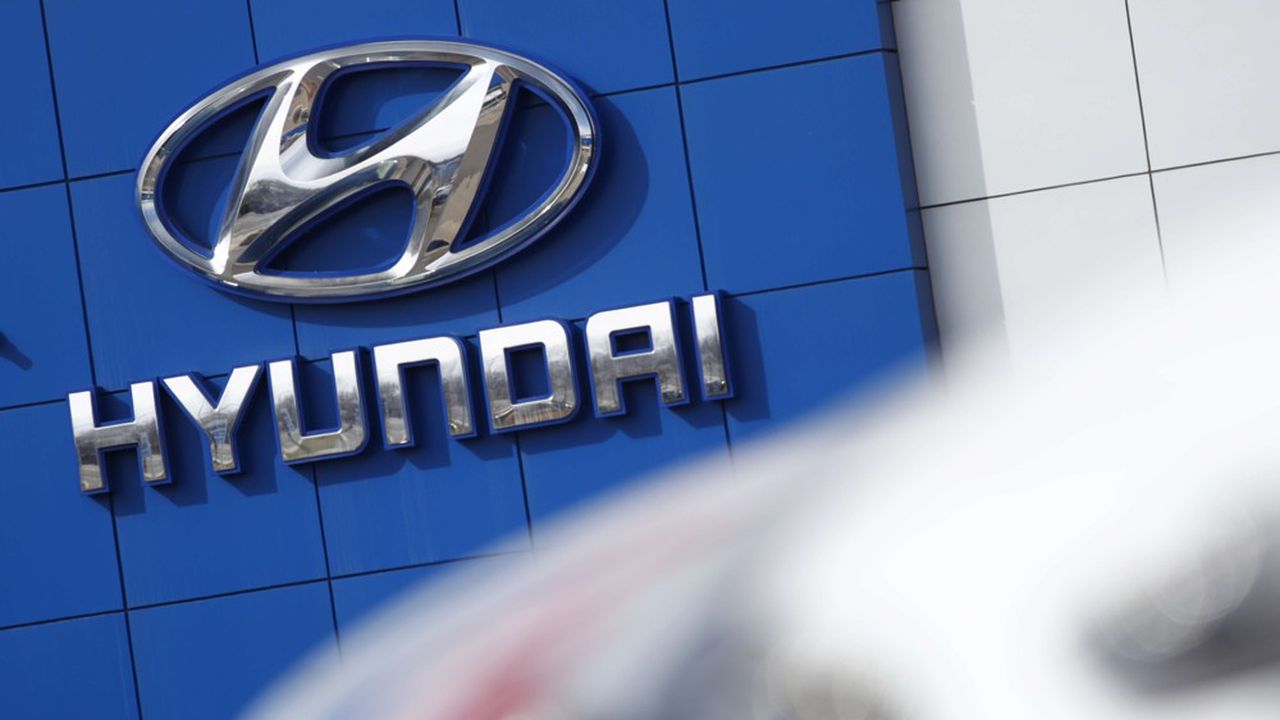 It only took a sentence for the spokesperson for Hyundai Motor to set fire to the Seoul Stock Exchange this Friday morning and make the title of the South Korean manufacturer jump by more than… 24%. Forced to react to insistent press rumors, the manager admitted that his company was discussing a possible industrial agreement with the American Apple, which no longer hides its ambitions in the new mobility market. “The negotiations are only in their early stages,” said Hyundai. “Nothing has been decided on whether Hyundai could supply automotive components to Apple or build the whole Apple Car,” he insisted.

In the hours which followed, the direction of the communication of the company returned, on two occasions, in press releases to the stock exchange authorities, on this first “admission”. Explaining first that these are only requests for potential cooperation, before withdrawing any direct reference to the Californian giant. But traders refused to tame their enthusiasm, and Hyundai Motor’s stock was still up 18% just before the South Korean market closed in the afternoon.

Work: the dynamism of employment reinforces the government’s desire for reform