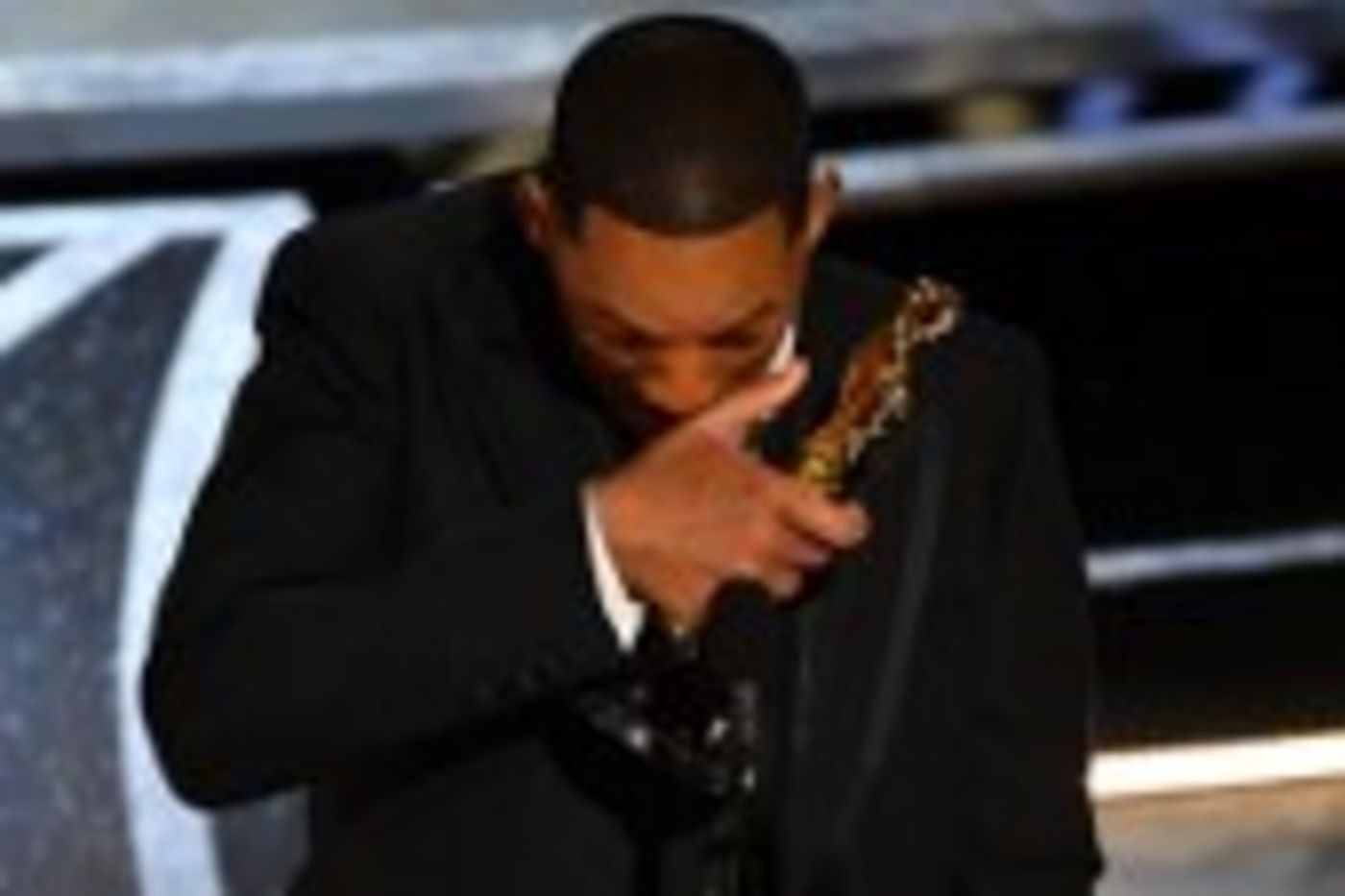 On March 27, 2022, during the 94th Academy Awards in Hollywood, Will Smith went on stage to slap Chris Rock who had just made a joke about his wife’s cropped hair. The comedian had just compared the latter, Jada Pinkett Smith – suffering from alopecia – to G.I. Jane, the heroine of a hit movie about a female soldier played in 1997 by Demi Moore.

The slap in the face by Will Smith to Chris Rock for a joke in bad taste, but not serious, was finally sanctioned by the Academy of Oscars which, the same evening had contented itself with giving him the Oscar for best actor for The Williams Method. Meeting in extraordinary session on April 8, it decided to ban Will Smith from any ceremony or event that it will organize for a period of ten years.

Will Smith keeps his Oscar

The Academy of Motion Picture Arts and Sciences has accepted Will Smith’s resignation, which he submitted last week, but has not withdrawn the Oscar. She did not mention any ban on the 53-year-old actor from claiming future Oscars.

The Oscars gala evening was “overshadowed by the unacceptable and harmful behavior of Mr. Smith on the stage. During our television broadcast, we did not react properly to the situation. We’re sorry”lamented the president of the Academy, David Rubin, and its director general, Dawn Hudson. “We want to express our deepest gratitude to Mr. Rock for keeping his composure in these extraordinary circumstances”they add.

Obviously as surprised and shocked as the public by the act of Will Smith, the comedian had nevertheless taken up the thread of the evening as if nothing had happened. This one had not at the time made an act of contrition, contenting himself with castigating “people who disrespect you” and say that “love makes you do crazy things”.

It wasn’t until the next day, after the Academy announced an internal investigation into the incident, that Will Smith issued an apology to Chris Rock and the organizers. He then pleaded to have reacted “emotionally” to “a joke about Jada’s health problem”.

Chris Rock did not file a complaint

Voices were raised to demand that Will Smith be stripped of his Oscar, but others pointed out that neither Harvey Weinstein, a former Hollywood mogul convicted of rape and sexual assault, nor the director Roman Polanski also convicted had been forced to return their statuettes after being expelled from the Academy.

Chris Rock has decided not to press charges against the actor made world famous for his role as Men In Black. “I’m still digesting what happened. So at some point I’m going to talk about this stuff. And it will be serious and funny”the comedian told his audience on March 30 at the start of a show.