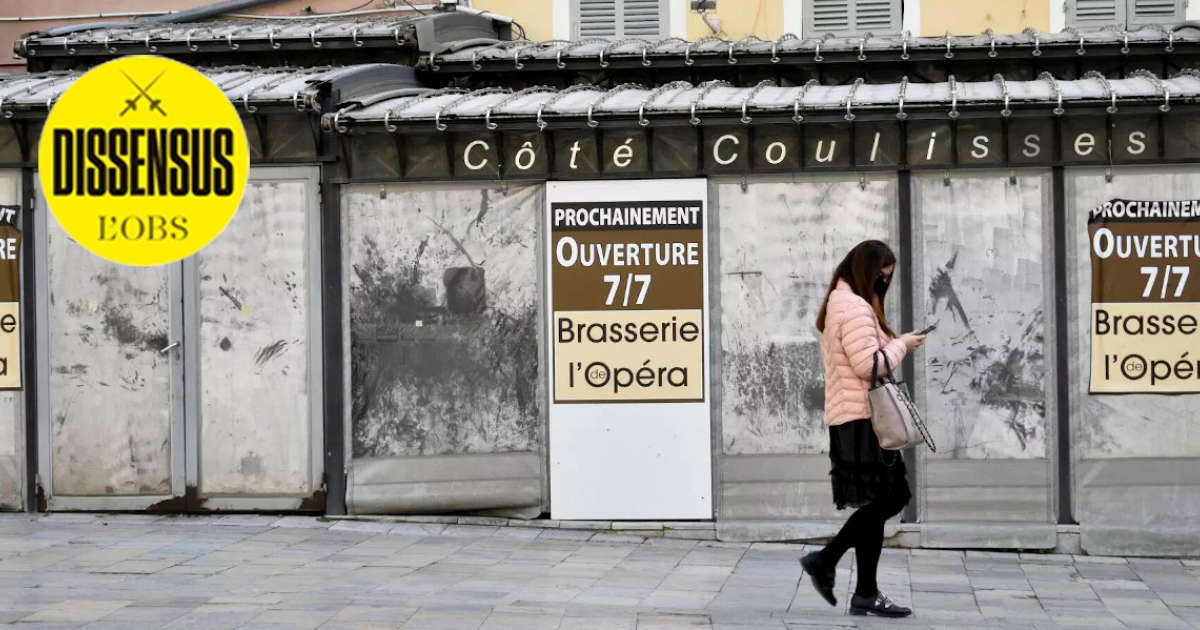 It is rare enough to be underlined: unions and employers have raised the same clamor against a reform project, that of the law of companies in difficulty. Apparently technical, the subject actually carries a major economic, social and therefore political stake. On the occasion of the transposition of a European directive, the government is indeed planning to reconsider the payment order of a company’s creditors when the latter is bankrupt. However, there currently figures prominently an organization that is not well known to the uninitiated, the Association for the Management of the Employee Claims Guarantee Scheme (AGS), which intervenes in the event of reorganization or liquidation. Its role: to advance the money to pay salaries, even severance pay. In return, he is among the first served if the business picks up again or if, on the contrary, it is liquidated and its goods are sold at auction.

A “superprivilege” (it is the legal term) allowing it to ensure nearly half of its financing, the rest based on an employer’s contribution. Problem: the government reform risks downgrading the AGS to the benefit of other creditors, the social partners are alarmed, worried about the sustainability of the system – especially in a context where bankruptcies linked to the health crisis will multiply. Judicial representatives – professionals of companies in dif