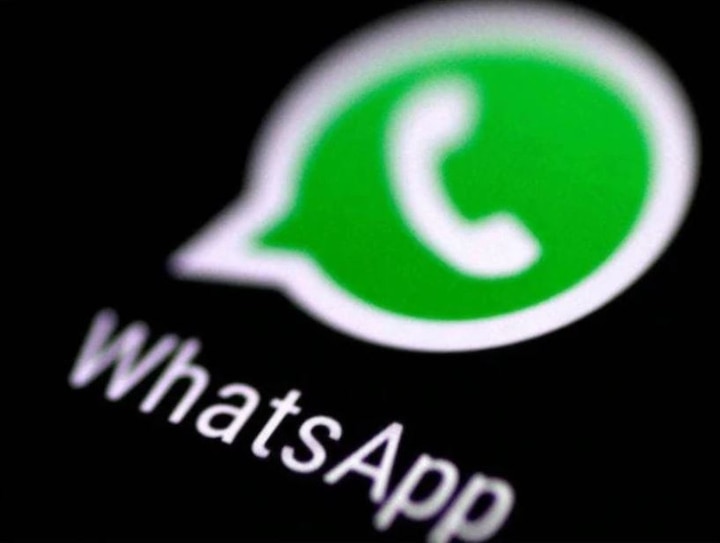 WhatsApp keeps adding new features to its app to make it easier for users. The feature that runs on the phone’s WhatsApp computer, desktop or tablet is called WhatsApp Web. People who work on computer or desktop use this feature a lot because they keep watching all the messages on laptop or computer and there is no need to look at the phone separately. But if you want to make a WhatsApp audio or video call, then the phone has to be used because as of now, users are not able to make voice and video calls from WhatsApp web. But soon this feature is also going to be added to WhatsApp web. In coming times, audio-video call facility can also be started from WhatsApp web.

How this feature will work

According to the information and screen shot on the website of WABetainfo, in this feature you will also be able to make video and audio calls from your computer and desktop. On making calls with this feature, a separate window will open for incoming calls on WhatsApp web from where you can receive and declare the call.

Even when calling from WhatsApp web, a separate window will open in which the same settings will appear as the normal call key. The option of that call may include switching to video, muting the call and also some other options.