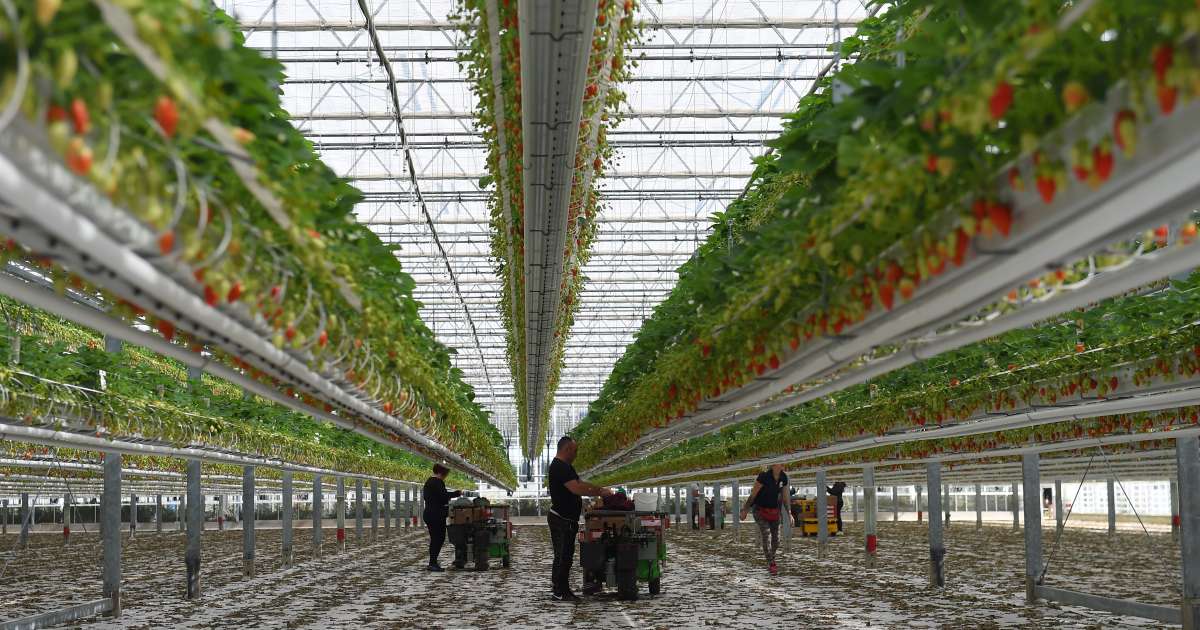 While the heart of the strawberry season is between the end of March and June in France, the red fruit invites itself from the beginning of the year on our shelves. But this year at Carrefour, the strawberry trays will not be sold from January as usual, but rather around mid-February.

It was Yoann Alarçon, the new director of Fresh and Traditional Products (PFT) and founder of the fruit and vegetable delivery site, Potager City, who made the decision.

My first decision at Carrefour: to remove strawberries? From our stores in January. ➡️This is not the season ➡️Ell… https://t.co/UrgmKkKF2d

Newly arrived, he explains on Twitter that he decided to remove strawberries from Carrefour stores in January because “It is not the season, they are terribly lacking in taste”. Instead, the new manager urges not to forget “seasonal” fruits such as citrus fruits, kiwis and apples.

Towards greater respect for the seasonality of products?

In a comment on Twitter, Yoann Alarçon suggests that the Carrefour enclosure wishes to respect the strawberry season, which is positioned rather mid-February in Spain and early March in France under glass:

@yaelpousty Probable return with strawberries Spain mid February at the start of the season. France start rather early m … https://t.co/HPLhM11Z9Z

“We are going there gradually”, do we slip at Carrefour according to “BFM TV”.

Indeed, this decision-making is probably appreciated by the customers of a Carrefour Bio but perhaps less by those of a traditional hypermarket. This novelty therefore suggests that the brand’s policy is heading ” step by step ” towards more seasonality in the future, as Yoann Alarçon indicates about tomatoes:

@ DALLASKorben1 We will go there little by little;)