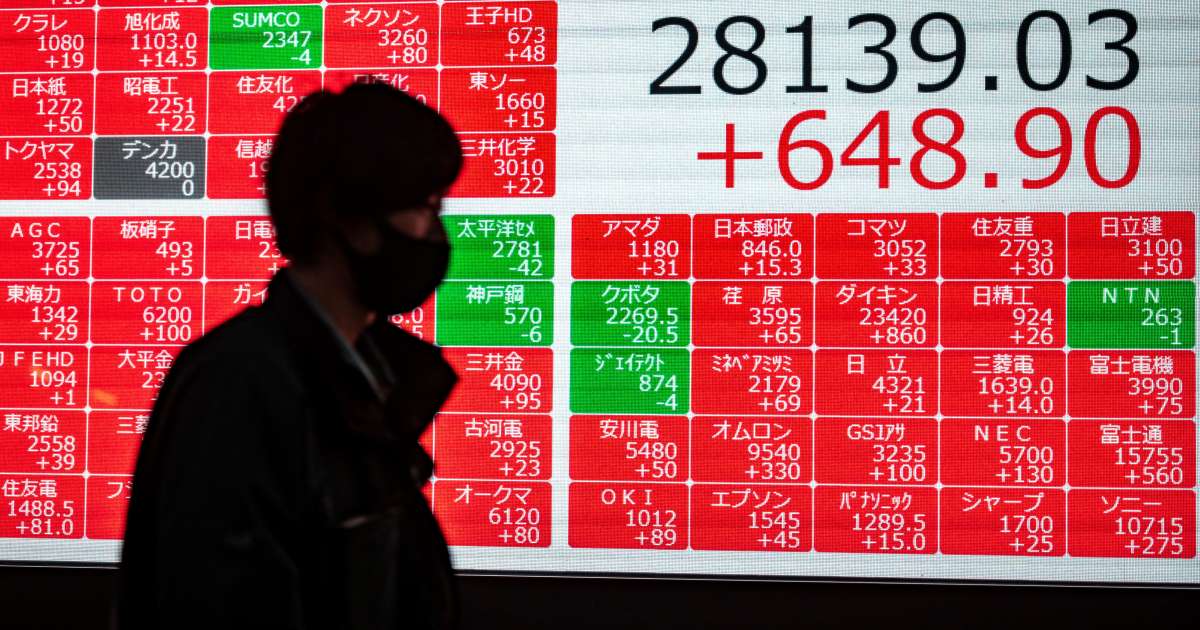 The party continues on the various stock exchanges. In line with the end of 2020, the indices have increased by 5 to 10% since the start of the year. It should be noted, however, that while technology stocks had reached their record highs, it was the traditional sectors that benefited the most from the latest increases. In Europe, the CAC 40, DAX, Ibex, FTSE and Euro Stoxx grew by around 7%, evenly. In the United States, the Dow Jones (+ 8%) largely dominates the Nasdaq, which remains stable.

Japan (+ 6%) is following the same trend. China (-5%) is consolidating somewhat, after an exceptional end of the year. On the other hand, the markets are sinking in Brazil (-15%) and Argentina (-10%), two emerging countries which are suffering from the weakness of their currencies.

In terms of raw materials, it is oil (+ 25%) which achieved the best growth, under the effects of expectations of an inflationary recovery. Logically enough, gold is reduced by 9% of performance. Sign that the need for anxiolytics is reduced, with the approach “at the end of the tunnel”. The euro is losing ground against the dollar (-5%). The euro zone having a few weeks