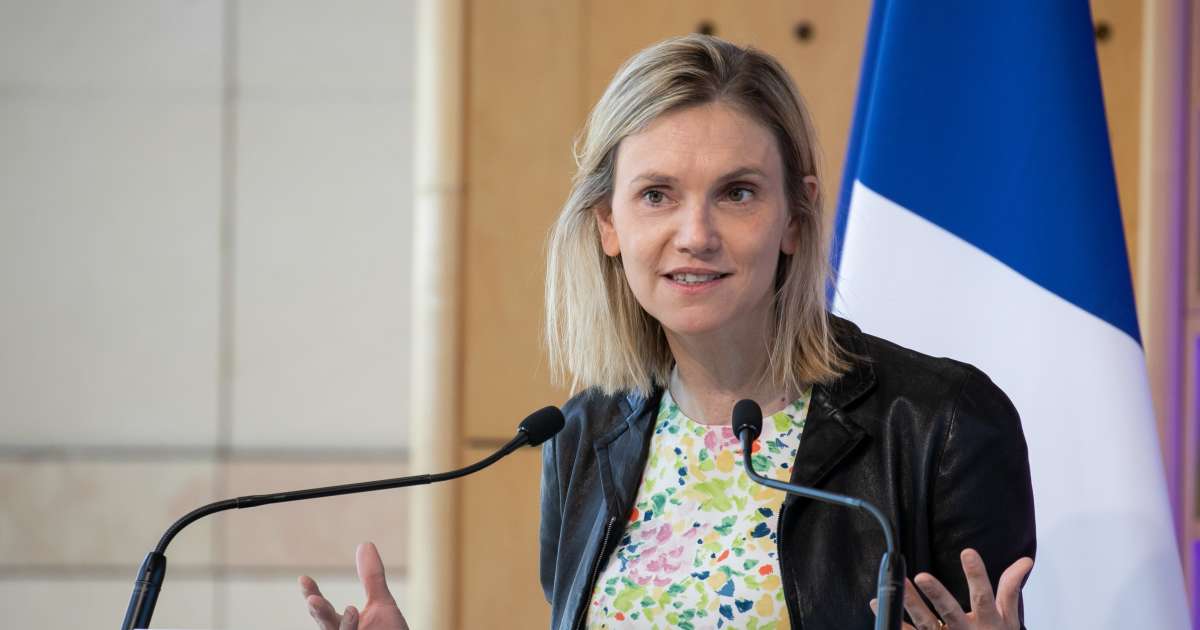 In the news world, I can attest to this: I am a “quota woman”, proud to claim it. On television sets, women journalists and experts are often invited because the Superior Audiovisual Council monitors parity among the speakers. At the National Assembly, women did not arrive en masse until LREM imposed a 50% quota. In government, Agnès Pannier-Runacher, Minister Delegate for Industry, readily claims this title of “female quota”, an expression imported from Germany. Without a proactive policy, gender equality has difficulty in asserting itself. The old reflexes always take over.

TRIBUNE. The woman is the future of the decision maker

In companies too, there are more and more “female quotas”, but not yet enough. They are concentrated at the board level, thanks to the tremendous success of the Copé-Zimmermann law of January 27, 2011, which we are celebrating on Wednesday. This text required that from 2017, “The proportion of directors of each sex” could not be less than 40% in large companies. Today, almost 46% of them are women, which places France in the