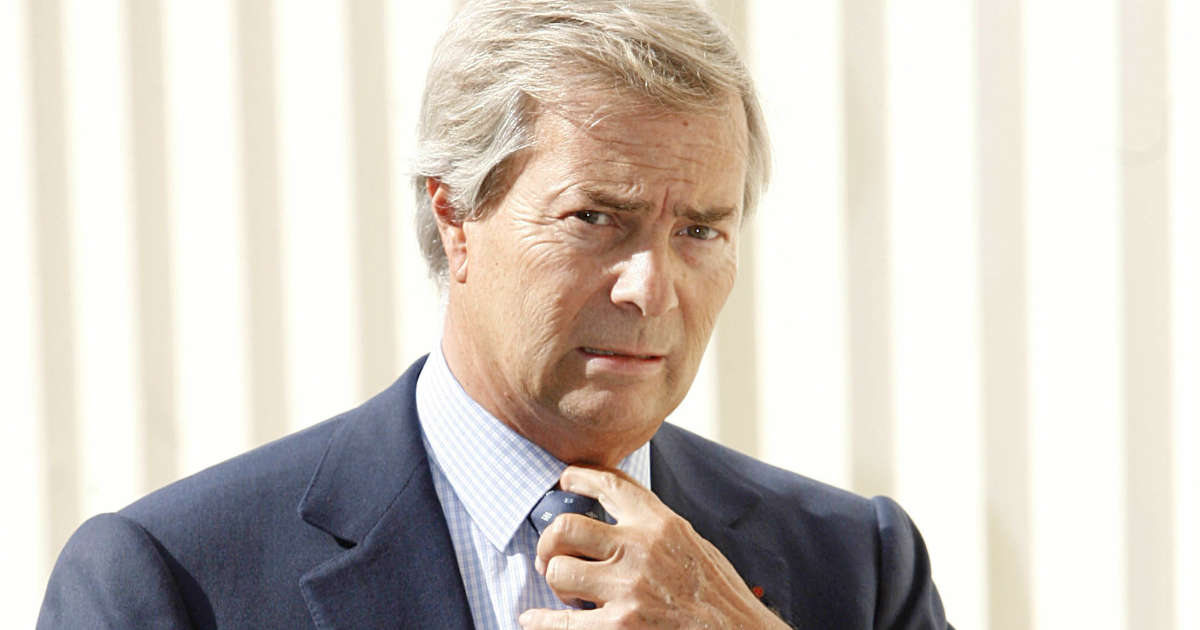 This is a completely new situation: at the same time, two eminent radios are for sale, RTL and Europe 1. The first is part of the M6 ​​group, of which the German Bertelsmann (largest shareholder with 48%) wants to withdraw. The second belongs to the Lagardère group, still led by Arnaud Lagardère, two of whose shareholders are fighting over the pieces: it is Vincent Bolloré, through Vivendi (Universal, Canal +, Havas, etc.) of which he owns 27%, and Bernard Arnault, boss of the world leader in luxury LVMH.

According to the latest Médiamétrie account [PDF], RTL has some 6.1 million listeners (compared to 6.9 million for the leader France-Inter) and Europe 1 has only 2.7 million. A hole. However, despite this gap, Vincent Bolloré continues to ogle the second, which escaped him during the summer of 2020,