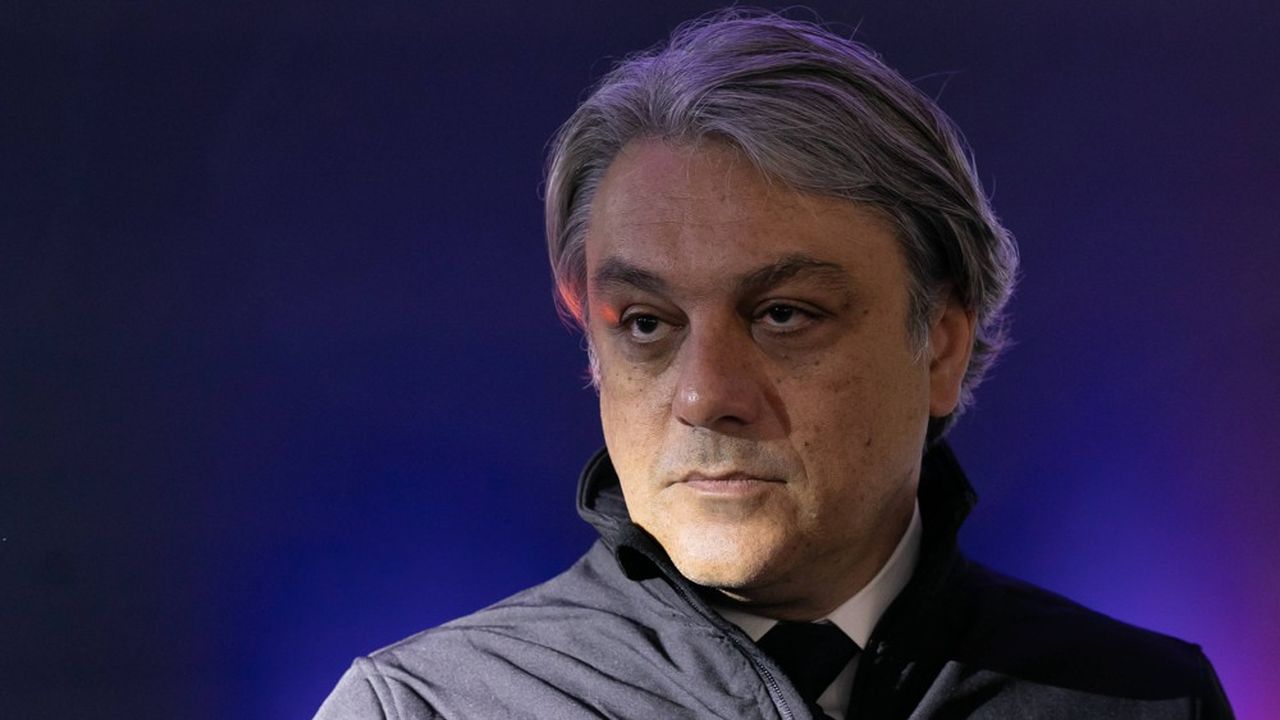 Does a black cat haunt the corridors of Renault’s headquarters in Boulogne-Billancourt? One might think so, given the calamities that regularly befall the French manufacturer. Plunged into a very bad patch following the Ghosn affair, the Losange saw its recovery hampered by the health crisis, then the shortage of semiconductors. And while the 2021 results finally signaled a return to better fortune, the Russian invasion of Ukraine forced him to cut ties with his main market after France.

The group has only announced at this stage the sine die suspension of its industrial activity in Russia, which concerns both the factory it owns and those of AvtoVAZ, the company operating the Lada brand, whose it holds two-thirds of the capital. But the provision of 2.2 billion euros decided on Wednesday evening by the board of directors to cover all the assets held in the country sends a clear message on the decision to withdraw.