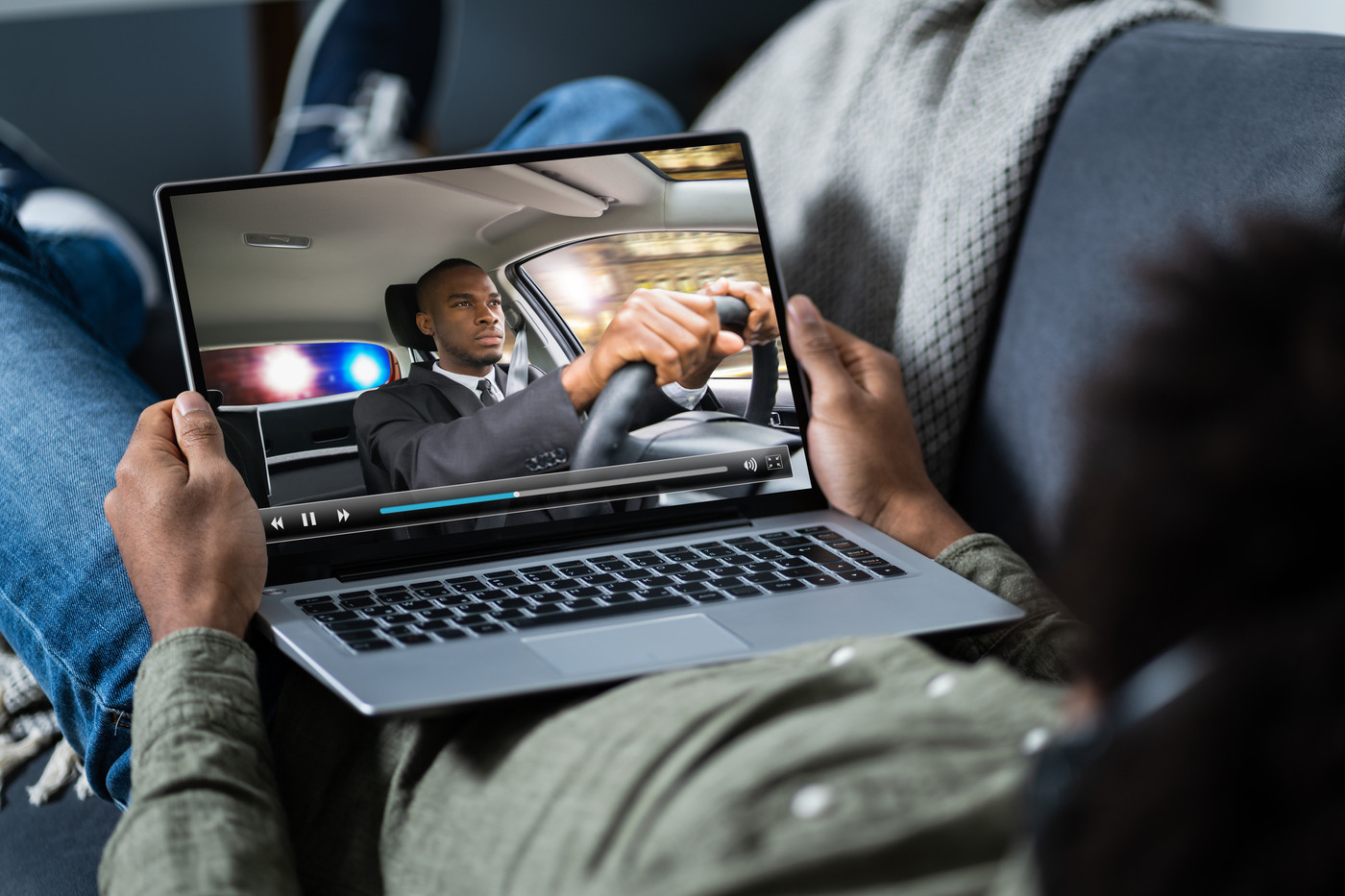 ► Why did Warner Bros. studios decide to release their films simultaneously in streaming and in theaters from 2021?

The studios thus want to limit the impact of the Covid-19 pandemic, which has forced cinemas to close in the United States. This decision concerns 17 films next year, among which Matrix 4, slated for release in December 2021. Until now, the films have been available on video-on-demand platforms 90 days after their theatrical release. Now, a subscription to the HBO Max service will allow residents of the United States to view Warner Studios films in their homes on the day they hit theaters. For Pascal Lechevallier, media consultant: “We are witnessing a change in the studios’ strategy, of which the pandemic was the catalyst. “

At the same time, Studio Universal has reached an agreement with two major American distribution chains (Cinemark and AMC) to make its films available for rental as early as 17 days after their theatrical release and no longer after three months. In April, Universal released The Trolls 2: World Tour directly in video on demand. The film was a big hit and grossed $ 100 million during the first three weeks of rental. These new practices seem to draw a model in which cinemas are less and less present in the United States. However, Pascal Lechevallier wonders if “ will this strategy be sustainable beyond the pandemic or if it is only opportunistic? “

►Would a similar decision be possible in France?

In France, the cinema with its local network remains profitable: two films from Warner studios, Wonder woman 84 and Sacred witches will be released in theaters, while they will be immediately available on demand in the United States.

In addition, the specific law on the chronology of the media governs the exploitation of films, from their release in the cinema to their broadcast on video on demand services. It imposes a delay between the release of a film in the cinema and its availability on other media(1). It takes four months for the film to be available on DVD, 8 months for pay television (OCS and Canal +), 18 months for other pay channels. Canal + has an advantage over other channels since it is one of the biggest cinema funders in France. Then you have to wait 36 ​​months for video on demand platforms (Netflix, Amazon Prime, Disney +). Streaming platforms are therefore the last to be able to broadcast films in France, three years after their theatrical release. “In France, a film can be released immediately on a platform only if it does not have an exhibition visa and if it is not released in theaters”, specifies Pascal Lechevallier.

►Can the French cultural exception last?

The transposition of the European directive on audiovisual media services (AVMS), scheduled for the end of 2020 could redistribute the cards. With this law, streaming platforms should invest 25% of their turnover in French productions. In return, video-on-demand services could require shorter delays between the release of films in theaters and their broadcast on their platform.