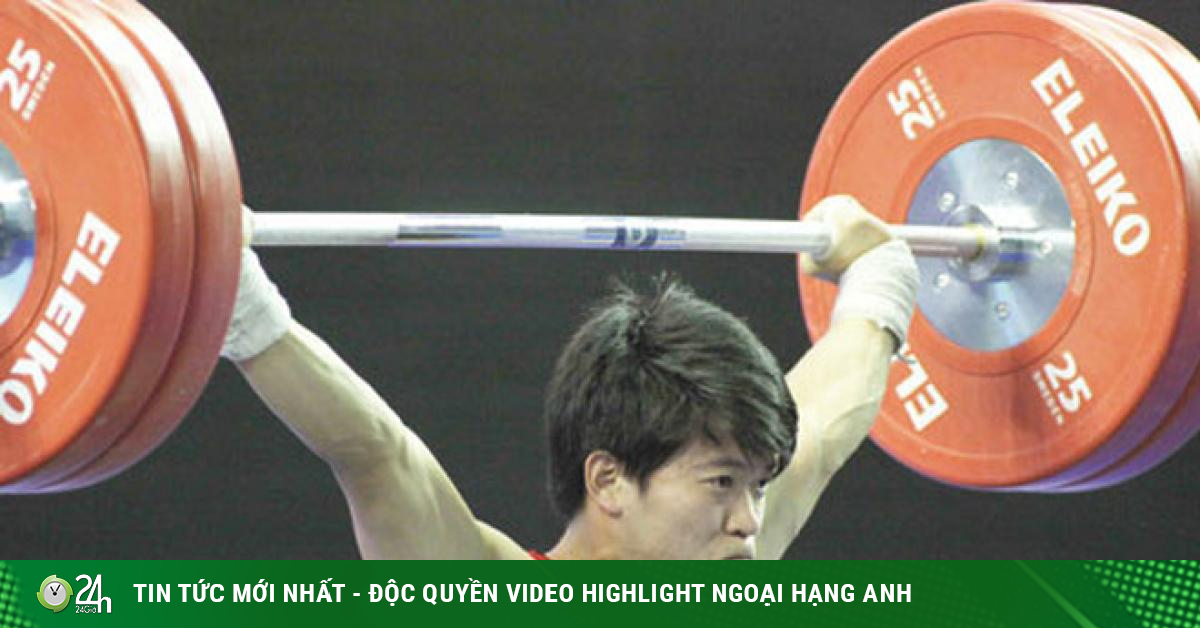 On November 25, the International Olympic Committee (IOC) met online and made an official announcement on the penalty for athletes of two weightlifting and bicycle subjects at the 2012 Olympics. At 56kg, an Azerbaijan champion won bronze medal was canceled and Vietnam’s Tran Le Quoc Toan was promoted to receive the Medal of the 2012 Olympics in London (UK).

As a rule, any country committing doping violations 3 or more times during the Olympic qualifying period, which starts in November 2018, may lose the number of quotas or be banned from the arena. this prestigious sport. Therefore, Vietnamese weightlifting is waiting for an official decision from the World Weightlifting Federation (IWF) to know whether to attend the Olympics next year or not. 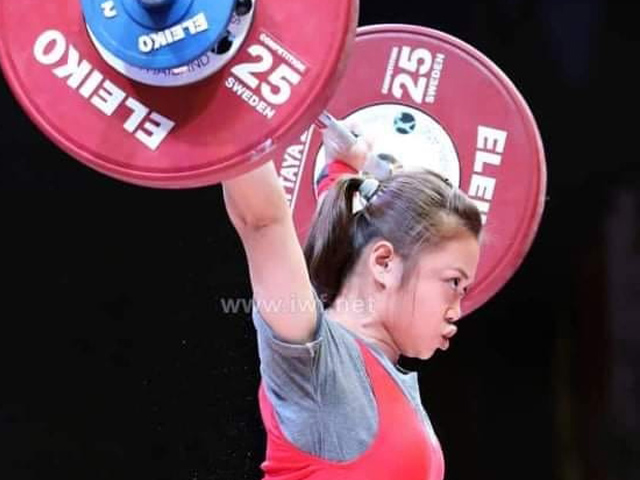