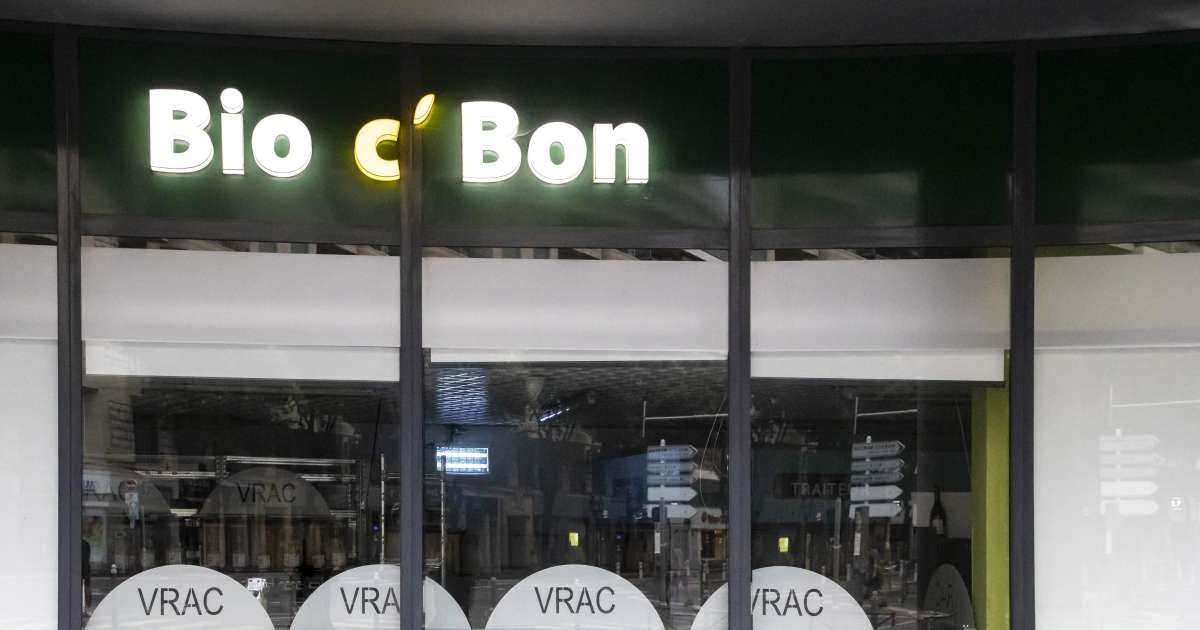 The Carrefour group, which has made strengthening its organic activity one of its priorities, has been chosen by the Paris Commercial Court to take over the specialist distributor Bio C’Bon and its thousand employees, announced its CEO Alexandre Bompard this Monday, November 2 on Twitter. On this occasion, we repropose this article published on October 14th.

Biocoop has been asserting, from the start, the legitimacy of the cooperative on the organic market, which it has greatly contributed to structuring for thirty years and which constitutes 100% of its activity. Soraya and Moez-Alexandre Zouari, shareholders at 44.5% of Picard and franchise owners of hundreds of Franprix and Monop ‘supermarkets (Casino group), cajole the “small carriers” Bio c’Bon. These 2,850 actuated